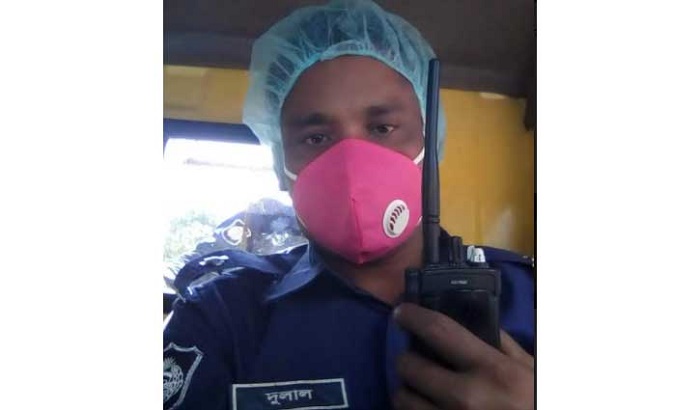 An assistant sub-inspector was killed after a truck hit his motorcycle in Laxmihat area at Debiduba union under Debiganj upazila of Panchagarh on Tuesday night.

The deceased was identified as Dulal Chandra Ray, 42, son of Holesar Chandra Ray, hailing from Tepriganj area of the upazila.
He was working as assistant sub-inspector of Police in Thakurgaon Sadar Police Station.

They said the speedy truck hit the motorcycle from behind on which Dulal was riding to go to his home on Boda-Debiganj road, leaving him dead on the spot.