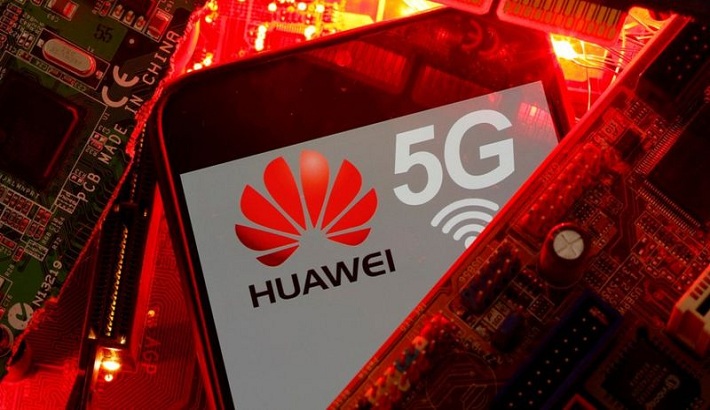 A new security law being unveiled on Tuesday threatens telecoms giants with hefty fines if they fail to tighten security, BBC reported.

The Telecommunications Security Bill bans the involvement of Chinese firm Huawei in the UK’s 5G mobile network.
But it also says that companies which fail to meet deadlines for higher security requirements could face enormous fines.

Attempts to ban Huawei from the 5G network have been continuing for more than a year. But the new bill is the first step in enshrining such bans in law, and offers details of exactly how it will work – assuming Parliament passes it.

The bill provides government with national security powers, allowing it to give instructions to the big telecoms companies such as BT about how they use “high risk” vendors including Huawei.