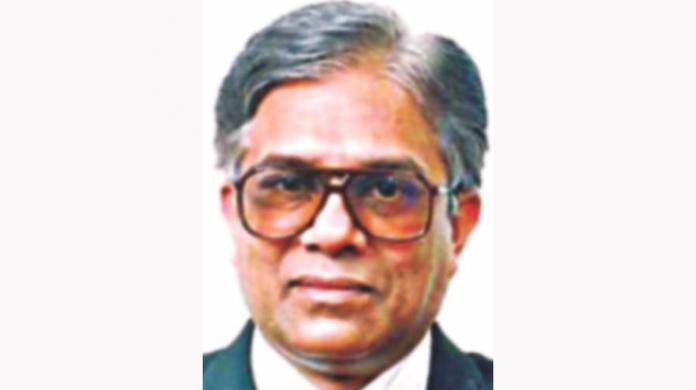 The court directed the jail authority to refer him to Chattogram Medical College Hospital for treatment and take him back after treatment is over.
Appearing for the convict accused Naser Chowdhry, Nazrul Islam Chowdhury, senior advocate prayed bail on medical ground.

Earlier, on November 15, the Chamber Court of Appellate Division presided by Justice Hasan Foez Siddique denied the bail to Naser Chowdhury and referred the matter to the regular bench to be heard.

Earlier, in compliance with High Court’s direction, accused Naser Chowdhury surrendered before the trial court of Chattogram on December 15, 2016 and prayed for bail. The lower court rejected his prayer and sent him to jail to serve life term imprisonment.

Total seven accused were tried by the Druto Bichar Tribunal of Chattogram in Golam Rabbani killing case. Five persons were convicted and two were acquitted by the trial court on April 07, 2005.

Life convict accused Humayun Kabir had died on May 10, 2016. Other life convict Md Selim surrendered before the trial court on December 15, 2016 and he is in jail.

In 2008, life convict Md Hashem separately filed appeal and was acquitted of the murder charge by the HC on July 07, 2008.