Don't Miss
Home / International / US election 2020: ‘America is back’, says Biden as he unveils team 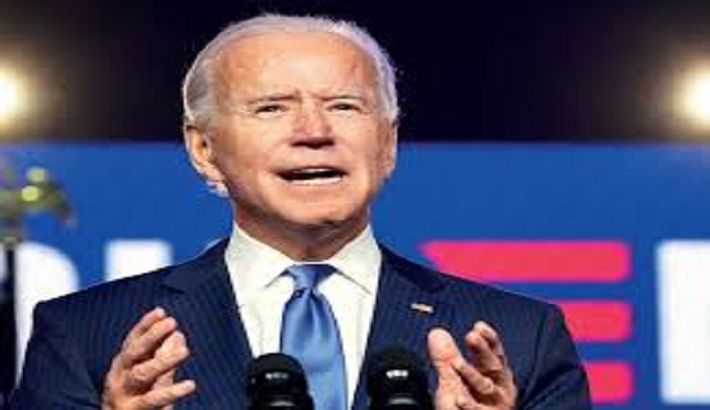 US President-elect Joe Biden has unveiled officials for six important posts, as he prepares to take office.

“America is back”, he said, and “ready to lead the world, not retreat from it”.
If confirmed, Avril Haines will be the first female director of national intelligence and Alejandro Mayorkas the first Latino homeland security boss, BBC reported.

Donald Trump has agreed transition moves must start and Mr Biden will now get a top secret intelligence brief.

However, the sitting president still refuses to admit defeat, repeating unsubstantiated claims that the 3 November vote was “rigged”.

As well as getting the Presidential Daily Brief- an update on international threats and developments – Mr Biden can now access key government officials and millions of dollars in funds as he prepares to take over on 20 January.