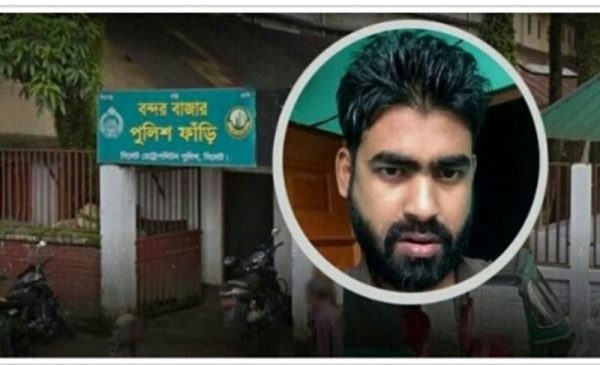 Three more police officials have been suspended over the murder of Rayhan Ahmed, who was allegedly tortured to death while in the custody of Sylhet police.

SI Abdul Baten was the Investigation Officer (IO) of the much-talked about case before it was handed over to the Police Bureau of Investigation (PBI).

With the latest development, so far, a total of 10 police officials have either been suspended or withdrawn from the force over Raihan’s murder.

Earlier on October 12, four police officers were suspended and three others were withdrawn from duty in Sylhet following Rayhan’s death.

On October 11, 34-year-old Rayhan died in police custody following torture, as alleged by his family. Police denied the allegation and said Rayhan had been caught by locals while he was engaged in a mugging and was lynched.

Police said they found the man wounded in a mob beating and took him to a hospital, where he died.

However, the victim’s mother said Rayhan had called her from an unknown number at 4:23am and told her that police had taken him to Bandarbazar police outpost and were demanding Tk10,000 for his release.

Earlier at midnight on October 12, Rayhan’s wife Tahmina Akhter Tanni filed the case with Kotwali police station over the incident.

2020-11-26
Mr. Admin
Previous: Bangladesh exports to US may benefit from Biden presidency
Next: Covid-19: Three households can mix over Christmas in UK