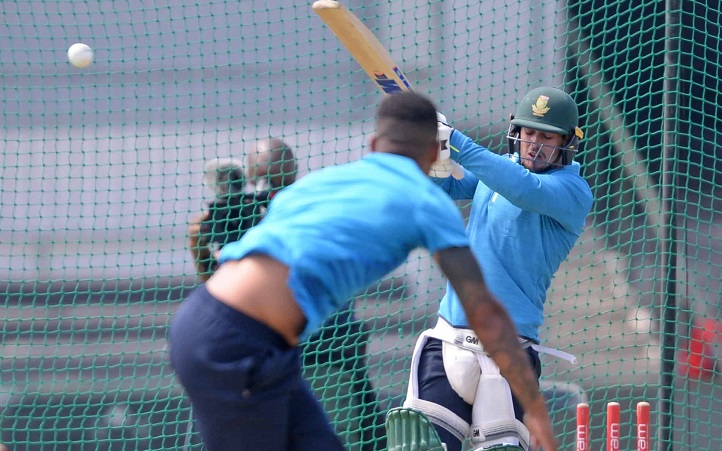 England won the toss and decided to bowl in the first Twenty20 international against South Africa at Newlands in Cape Town on Friday.

Captain Eoin Morgan said: “The wicket looks very good and we feel there is a slight advantage here in chasing down.”

Morgan said a big challenge for England was deciding on their best batting order.

“We have an abundance of batters. We want to look at our heavily weighted top order and hopefully get it right.”

“It (the pitch) looks a bit dry so we thought we’d give George a go,” said captain Quinton de Kock.

Fast bowler Anrich Nortje, who had a successful Indian Premier League tournament, was surprisingly not included in the South African team.

It is South Africa’s first international match since March. No spectators were allowed in the ground because of Covid-19 restrictions.