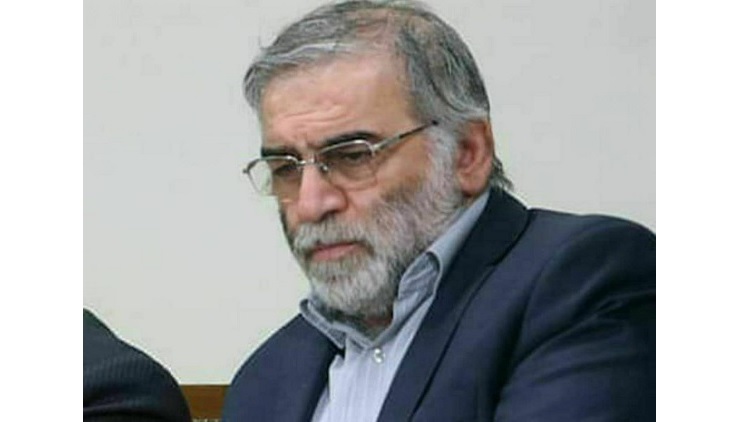 An Iranian nuclear scientist died in hospital from wounds suffered during an attack by “armed terrorists” on Friday, the country’s defence ministry said in a statement.

The scientist Mohsen Fakhrizadeh was “seriously wounded” when assailants targeted his car before being engaged in a gunfight with his security team, the statement said.
It added that Fakhrizadeh, who headed the defence ministry’s research and innovation organisation, was later “martyred” after medics failed to revive him.

2020-11-27
Mr. Admin
Previous: FM calls for greater partnership for accelerating climate adaptation in South Asia
Next: Another 521 coronavirus deaths in UK as cases rise by 16,022