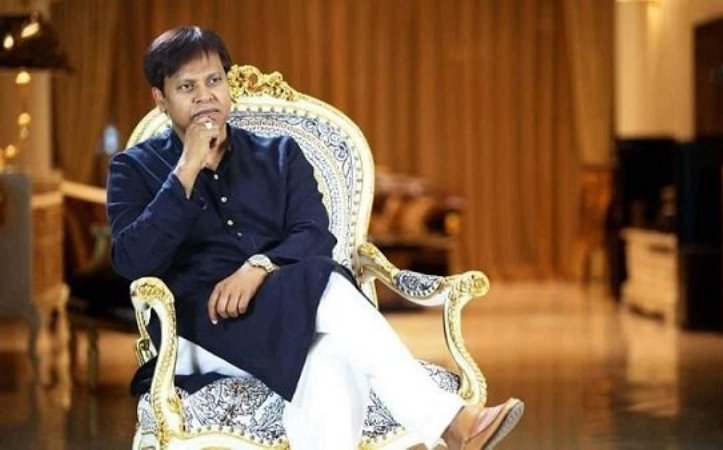 A Kuwait court on Thursday set January 28, 2021 to deliver verdict against Lakshmipur-2 MP Shahid Islam alias Kazi Papul in a case filed over human-trafficking and money-laundering charges, according to local newspaper Al-Qabas.

Judge Abdullah Al-Osman of the criminal court fixed the date after hearing the defence’s closing argument.
Two Kuwaiti MPs, Saadoun Hammad and Salah Khorshid, are Shahid’s co-accused in the trial. They are charged with taking bribe from Shahid.

Major General Mazen Sheikh Mazem Al Jarrah, assistant under-secretary of the interior ministry in Kuwait, is also among the accused.

After the court opened the trial on Sept 17, Shahid appealed for bail. But the judge instead sent him to jail, setting Oct 1 to resume hearing.

The court’s proceedings were delayed later after the death of Kuwait’s ruling Emir Sheikh Sabah al-Ahmad al-Sabah on Sept 29.

He was accused of charging each foreign worker, mostly from Bangladesh, up to 3,000 dinars in exchange for taking them to Kuwait. Many of them, however, alleged they were not provided with the jobs and wages as promised.
Shahid has since confessed to bribing millions of dollars to Kuwaiti officials for recruiting Bangladeshi workers and getting contracts for his company.

Besides human trafficking and money laundering, the Kuwaiti prosecutors charged Shahid with torturing employees of his company, based on the complaints from five Bangladeshi nationals subjected to trafficking. The incident stirred a political furore in Kuwait.