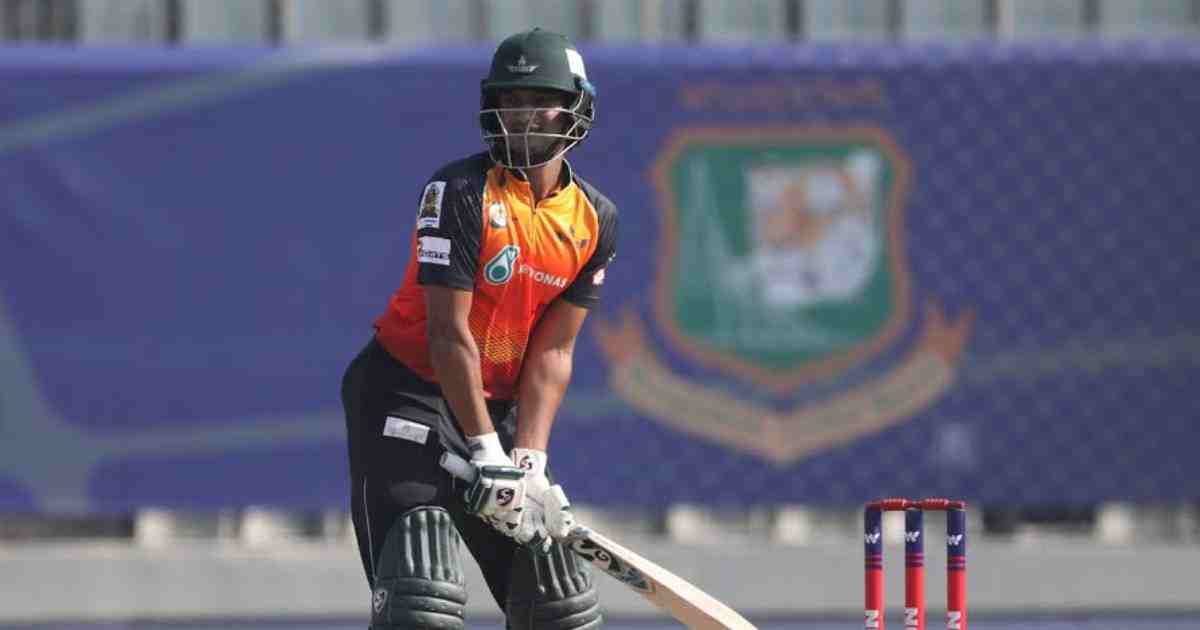 Bangladesh superstar Shakib Al Hasan completed his 5,000 runs in the ongoing Bangabandhu T20 Cup. The allrounder is representing Gemcon Khulna in the event started from November 24.

In their third game, Khulna faced off Gazi Group Chattogram on Saturday, but they failed to impress with the bat in the first innings— posting only 86 runs in 17.5 overs. Shakib contributed scoring only three runs while opening the innings.
Shakib needed three runs before taking the field against Chattogram. He, surprisingly, scored only three this time, and became the 65th batsman in history to score 5,000 or more in T20 cricket.

Before completing 5,000 runs in the shortest format of the game, Shakib picked up 355 wickets in the same format, and thus, he became the second cricketer after Dwayne Bravo to achieve both 5,000 runs and 350 wickets in T20.

To create a new history as a Bangladeshi cricketer, Shakib played a total of 311 matches.