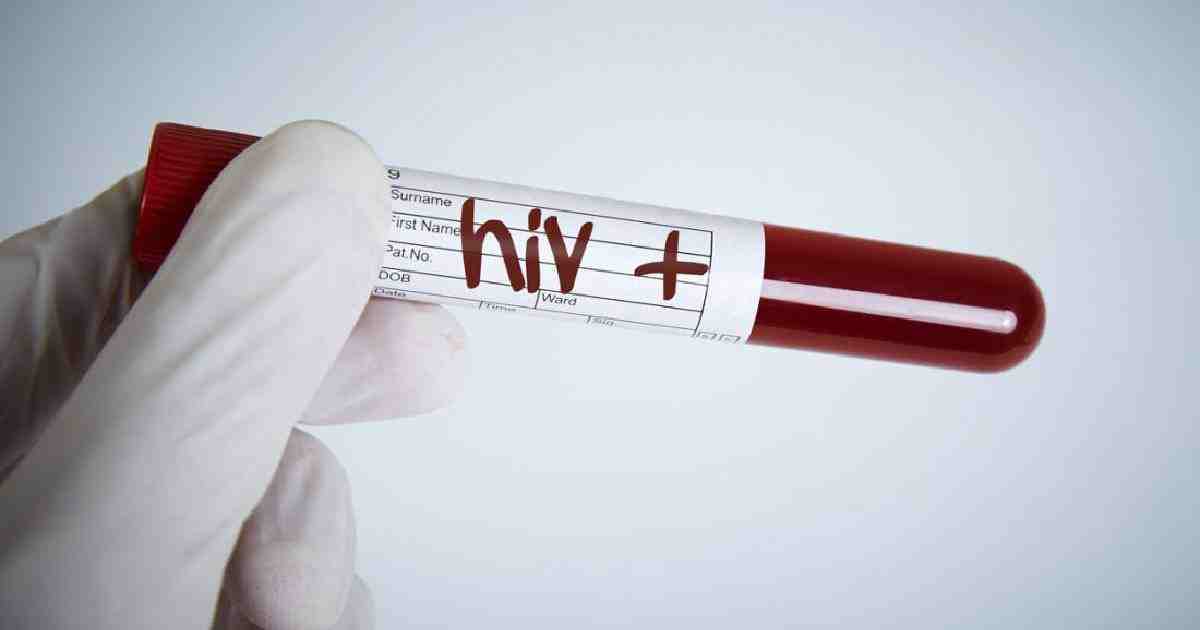 A significant East-West divide and people over 50 years old are revealed as contributory factors as undiagnosed cases of HIV climb throughout the European Region as a whole, according to a report published Thursday by the European Center for Disease Prevention and Control (ECDC) and the World Health Organization Regional Office for Europe (WHO Europe).

“More than 136,000 people were newly diagnosed with HIV in 2019,” said a joint press release of the WHO Europe and ECDC.

However, it is the statistical revelation that every second HIV diagnosis (53 percent) is being made during the latter stage of the infection when the immune system is already beginning to fail which draws most concern from the report’s compilers.

“Despite the focus on COVID-19 right now, we must not lose sight of other public health issues like HIV. Earlier diagnosis of HIV is an urgent priority,” said ECDC Director Andrea Ammon.

The report maintains that the importance of early diagnosis is that it allows people to start HIV treatment sooner, which increases their chances of survival and prevents the possibility of further transmission.

A surprising takeaway from the HIV/AIDS surveillance data for 2019 revealed that those who diagnosed with HIV late increases at a higher proportion with age.

Across the whole 53-member Region, 67 percent of people aged 50 and older were diagnosed late in the course of their HIV infection, one in five of new HIV diagnoses.

“The reasons for this are not yet fully understood. It may be that older adults themselves, or the health-care workers looking after them, underestimate the risk of infection,” said the report.

The new report was released on the eve of World AIDS Day observed annually on Dec. 1. World AIDS Day was introduced by WHO in 1988 to raise awareness of the AIDS epidemic caused by HIV infection.