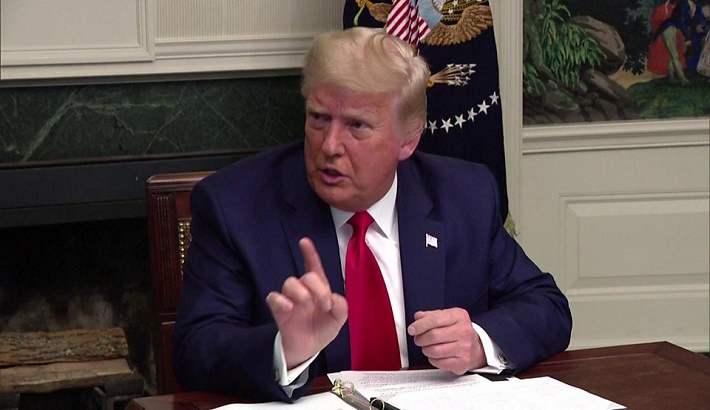 A US federal appeals court has firmly rejected the Trump campaign’s attempt to block President-elect Joe Biden from being declared winner in Pennsylvania.

The panel of three judges deemed the case was without merit, saying the Trump campaign had not made specific allegations or provided proof.
The ruling is another major setback for President Trump in his attempts to overturn the 3 November election.

On Thursday he said he would give way if Mr Biden was declared the winner, BBC reported.

But on Friday he again made unfounded allegations of “massive voter fraud”, tweeting: “Biden can only enter the White House as President if he can prove that his ridiculous ‘80,000,000 votes’ were not fraudulently or illegally obtained.”