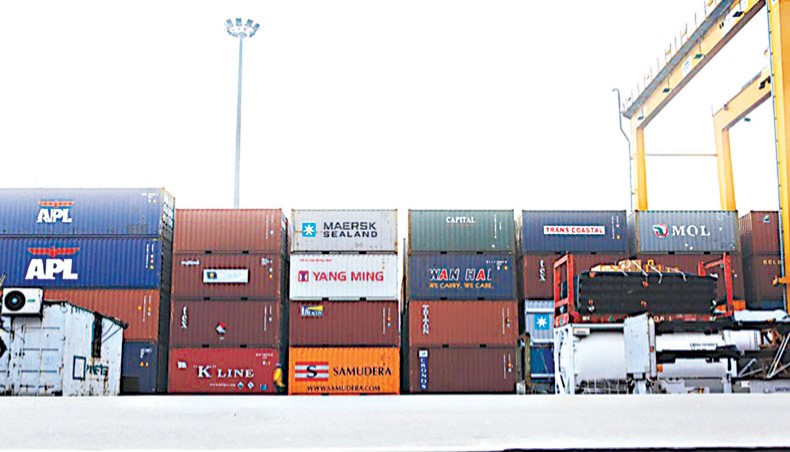 The Metropolitan Chamber of Commerce and Industry has demanded that tax at source or TDS on export should be reduced to 0.25 per cent for all sectors keeping it unchanged for at least three years.

‘In reality, TDS has turned out to be an export sales tax rather than a tax on anticipated profit on export,’ it claimed.

In the letter, the trade body said that businesses in almost all the sectors had suffered severe challenges amid the current pandemic, where almost every sector and enterprise had moved towards negative growth and downward revenue generation, resulting in very significant adverse impacts on business continuity and employment generation.

This is not the case only in Bangladesh but the situation exists all over the world. That also is having a ripple effect on particularly export-oriented industries in the country, MCCI said.

Reduction of TDS for export is a very important issue for business sustainability across all export sectors in the country, especially in the manufacturing arena, it said.

TDS has surfaced as one of the biggest burdens for export businesses to run smoothly and has turned out to be completely untenable for export growth in the country, particularly for non-readymade garment sectors, Nihad wrote in the letter.

The way TDS is applied is not at all business-friendly and regrettably, the rates are decided arbitrarily with no prior consultation with the stakeholders, she said.

‘Most of the time, TDS rates are published in the Finance Act and with no prior idea what rate would apply in coming years, causing total uncertainly in its future application, and future financial planning for the businesses,’ she said.

Besides, there has not been any example of refunds of excess TDS paid to any exporter, which has made TDS a major disincentive for export.

Explaining the domestic sales and export of a leather and footwear company, the chamber said that tax expenses of the company increased by 112 per cent although the company’s export declined by 29 per cent in the fiscal year 20192020 due to COVID-19 effects on the supply chain, production and export orders than that in FY2018-2019.

‘How is this possible that sales are 29 per cent less but tax deducted on these sales are 111 per cent more in the same year?’ MCCI asked.

The trade body said that the TDS rate on export sales was 0.25 per cent in FY19 and the rate was suddenly increased to 1 per cent, a 400-per cent rise, in the budget for FY20.

The rate remained applicable until October 21, 2019 which is the peak period for export of leather and footwear items.

Although the rate was reduced to 0.50 per cent on October 22, the NBR did not give any retrospective effect from July 1 as had been the norm for the previous years, it said.

This causes an increase of TDS by Tk 7.80 crore despite the decline in exports by Tk 237 crore in the year, it explained.

Such taxation at source on export sales is against the very principle of income tax and a huge disincentive for tax compliance and sales growth.

‘In a clear simple term, the manufacturers are being taxed on sales and not on profitability. This rather appears to be an export sales tax now,’ it said.

Reduction of TDS will help export growth and diversification both in terms of market and products while it will incentivise exports and encourage tax compliance.

MCCI also urged for no changes in the rates within three years for better planning and also for attracting future investment as well as encouraging tax compliance.

At the end of the second year, the NBR may initiate consultations with exporters and set the rate for the next three year-term, it said.

It also said that the tax must be accepted as the full and final settlement of all income tax on export earnings.

A positive decision on this issue in line with the recommendation will result in an enormous positive impact on the total export sector and improve revenue collection, MCCI observed.