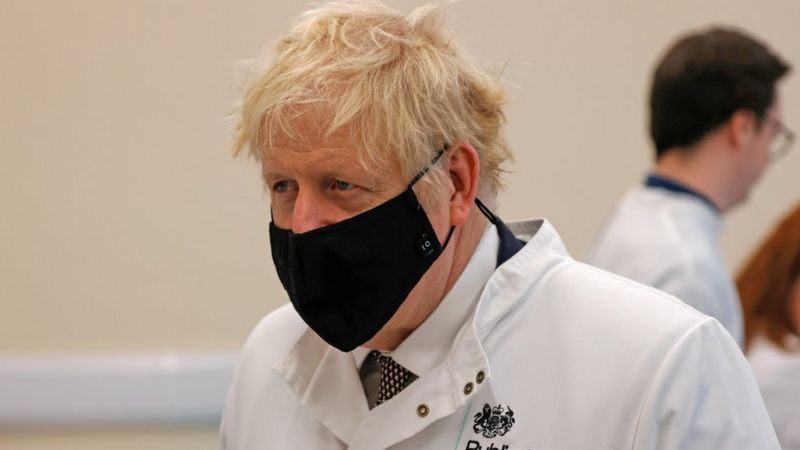 Boris Johnson has written to Conservative MPs to reassure them about aspects of England’s new Covid tier system, as he faces the prospect of a rebellion in the Commons this week.

England’s lockdown ends on 2 December, and many Tory MPs are unhappy with the toughened tiers that will replace it.
MPs will vote on the system on Tuesday, with Labour undecided on its stance, BBC reported.

In the letter, the PM said measures in some areas might be eased in December, and promised a new vote in January.

And writing separately in the Mail on Sunday, Mr Johnson said he believed Easter would mark a “real chance to return to something like life as normal”.

He added, however, there would be “disastrous consequences” for the NHS if the government did not introduce the new tiered system when lockdown ends.