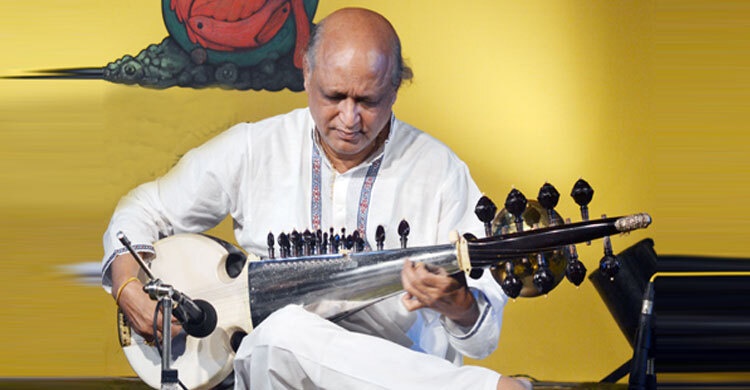 His grandfather Ustad Ayet Ali Khan was a renowned musician of the subcontinent and younger brother of Ustad Alauddin Khan.

Ustad Shahadat Hossain was awarded the Ekushey Padak in 1994 for his contribution to music. He was also felicitated by the State Music Academy, Calcutta.