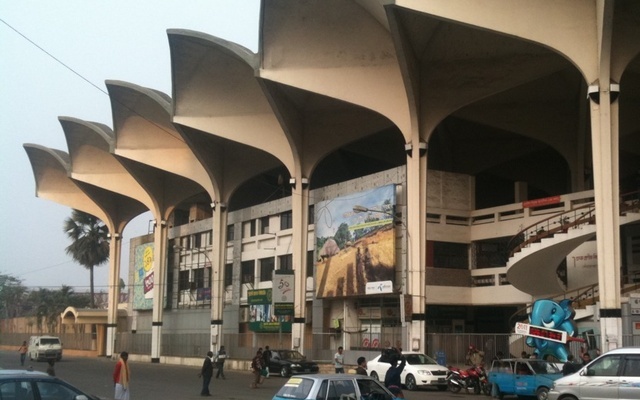 The 67-year-old station will also get a facelift under the plans.

A metrorail station in Kamalapur will cover the front of the railway station, while its location may also hamper the construction of the transport hub, Railways Minister Nurul Islam Sujan said, explaining the reasons behind the planned relocation.

The government reached an initial agreement with Japan’s Kajima Corporation over the plan recently, he said. Kajima is leading a group assigned to construct the hub.

Prime Minister Sheikh Hasina will take the final decision on the relocation of the rail station, considering the fact that it has become an iconic structure.

The relocated railway station will have the same layout if the plan gets the final approval, Nurul Islam said.

The multimodal transport hub will change the outlook of structures of Bangladesh Railway at Shahjahanpur, and Tejgaon and Airport railway stations as well.

The airport rail station will be made multimodal, while the Tejgaon station will turn into a business hub, the minister said.

He declined commenting on the estimated cost of the proposed relocation.

The Kamalapur multimodal transport hub is going to be developed under public-private partnership.

The 11.29-kilometre segment of the metrorail, known as MRT-6 spanning from Uttara to Agargaon, was to be completed in 2021, while the other 10km line from Agargaon to Motijheel was scheduled to be wrapped up in 2023.

A top official of Dhaka Mass Transit Company Ltd told bdnews24.com that the prime minister had ordered the extension of the metrorail to Kamalapur.

“Many structures of the area will be rebuilt for the construction of the multimodal hub. The work will take place in Shahjahanpur and nearby areas,” said Md Shamsuzzaman, director general of Bangladesh Railway.

Different structures, including shopping malls and multi-storey buildings, will be constructed around the railway station when the transport hub project is complete, he said.

“Subway and overhead high-speed trains will be added here in future,” Shamsuzzaman added.

MAN Siddique, managing director of DMTCL, said the relocation of the Kamalapur Railway Station depends on the railways ministry. “It will be done according to their plan.”