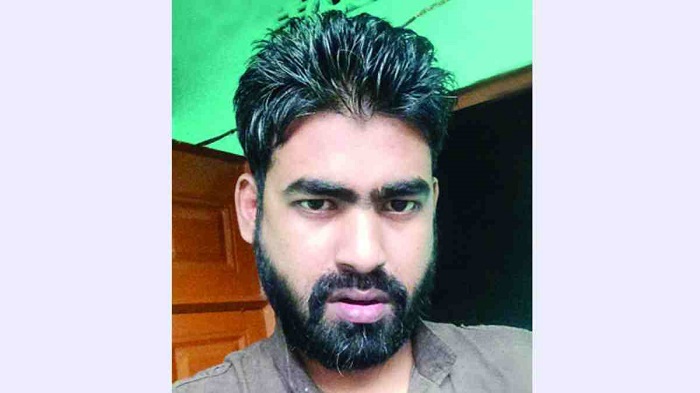 Raihan Ahmed, who was reportedly beaten to death at Bandar Bazar police outpost on October 11, died due to severe injuries, said the viscera report on Sunday.

“We received the viscera report of the first autopsy on November 26 which shows that Raihan died due severe injuries caused by hitting. The report has been submitted to the investigation officer of the Police Bureau of Investigation (PBI),” he said.

An autopsy on his body was conducted on Oct 11 which found more than hundred injury marks on Raihan’s body.

But the post-mortem was not conducted in presence of Executive Magistrate so the body was exhumed for a second autopsy on October 15.

On October 11, Raihan, 34, a resident of Akharia in Sylhet city, was beaten to death in police custody, his family said.

Four policemen, including the then in-charge of Bandarbazar Police outpost Sub-Inspector Akbar, were suspended on October 12. Three policemen were also withdrawn the same day.

The case has been transferred to the Police Bureau of Investigation.

Besides, the Sylhet Metropolitan Police (SMP) formed a committee to look into the death of Raihan. After a primary investigation, it found some policemen guilty of foul play.

After the autopsy, doctors said there were 111 injury marks on Raihan’s body and two of his nails were pulled out.

On October 22, former SMP Commissioner Golam Kibria was transferred over widespread criticism of the role of police in Raihan’s death.