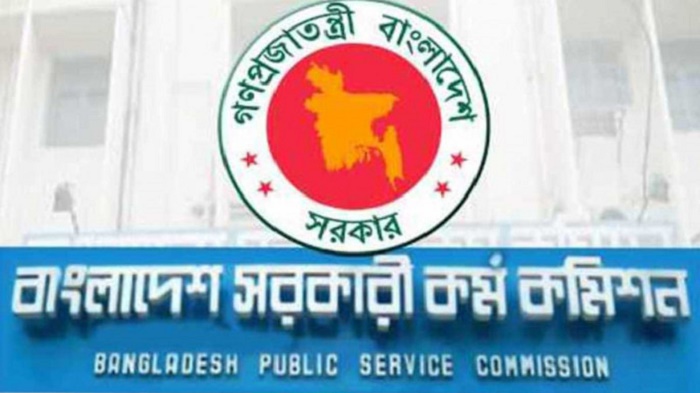 Of the two BCS exams, 42nd BCS examination is a special one for appointing physicians. Some 2000 doctors will be appointed through this exam. On the other hand, the 43rd BCS exam is a general one. This BCS will employ some 1,814 officers under various cadres.

Over 4.5 lakh candidates were on waiting list in 41th BCS preliminary test. The circular of the 41st BCS examination with 2,135 posts was published on 27 November last year.

2020-11-30
Mr. Admin
Previous: Help shape the future of Tower Hamlets’ library service
Next: Countrymen to get Covid-19 vaccine at no cost: Cabinet Secy