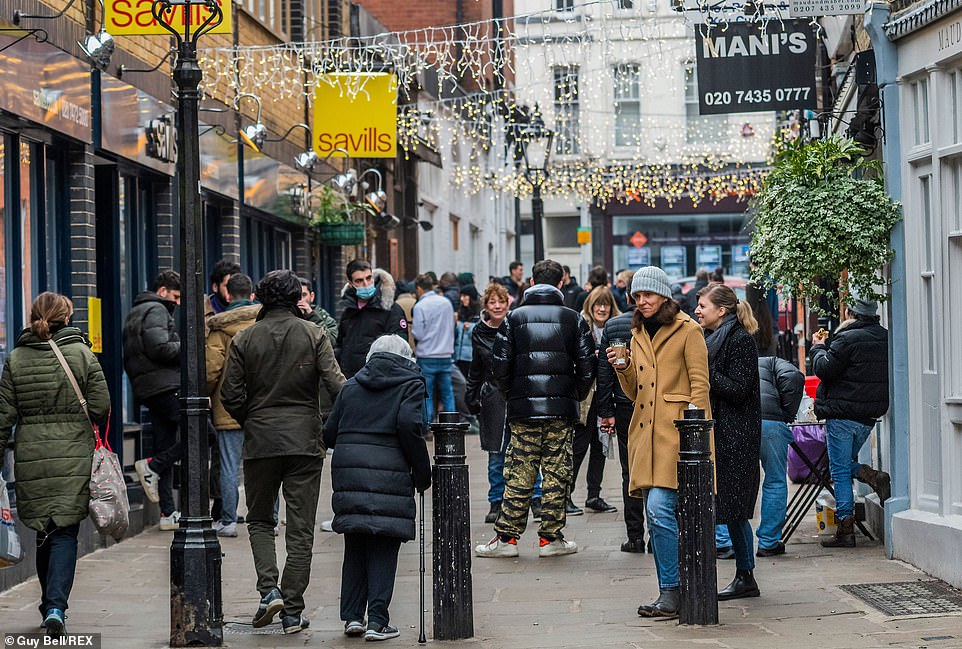 Downing Street will publish an analysis of the health, economic and social impacts of coronavirus and the measures taken to suppress it

The government said that, as of 9am on Monday, there had been a further 12,330 lab-confirmed cases of coronavirus in the UK. 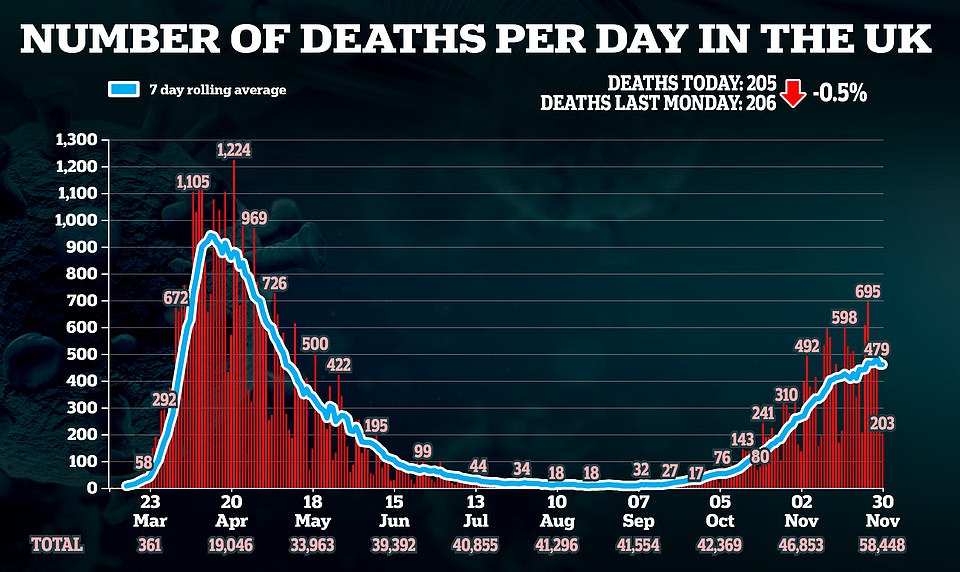 There have been a further 802 cases of coronavirus in Wales, bringing the total number of confirmed cases to 80,342.

Public Health Wales reported another three deaths, taking the total in Wales since the start of the pandemic to 2,540.

A further 183 people who tested positive for coronavirus have died in hospital in England, bringing the total number of confirmed deaths reported in hospitals to 40,588, NHS England said on Monday.

Patients were aged between 52 and 95. All except three, aged between 84 and 93, had known underlying health conditions.

The deaths were between November 5 and November 29, with the majority on or after November 23. 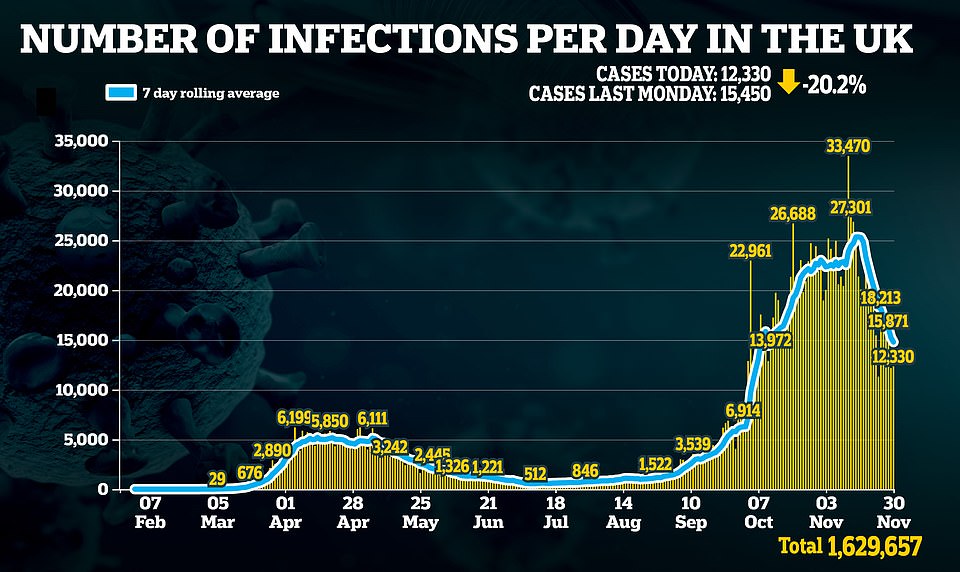 A further three deaths have been reported in Scotland, taking the overall toll to 3,725.

There were also 369 new cases, meaning there have now been 95,058 confirmed in total.

The Department of Health said: “290 individuals have tested positive for Covid-19 in the past 24 hours. A further 10 deaths have been reported.”