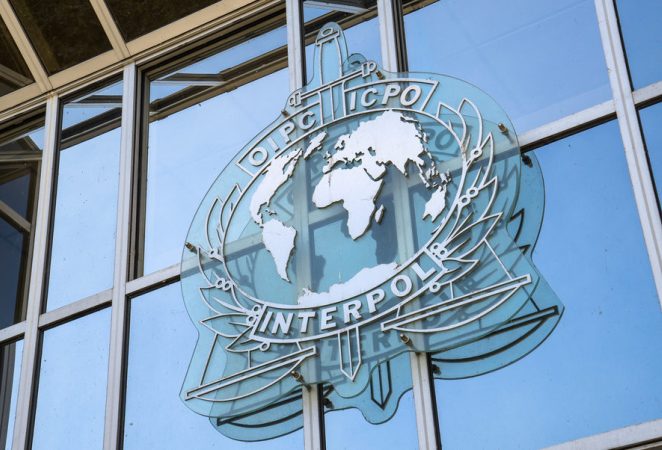 They were involved in killing 26 Bangladeshi migrants in North African country Libya in May.

At least 26 Bangladesh citizens were killed and 12 others injured in an attack in Mizda, about 180 kilometres from Libyan capital Tripoli, past May.

They were lured from different districts of Bangladesh with promises of a better future in Italy or any other European countries.

2020-11-30
Mr. Admin
Previous: Biden suffers hairline fractures in foot while playing with his dog
Next: Residents back Liveable Streets in Bow