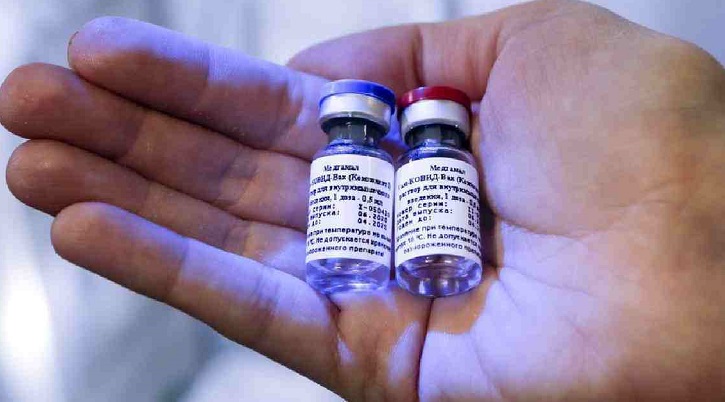 BNP has demanded that the Army and relevant organisations be given the responsibility to procure the Covid-19 vaccine and preserve and distribute it.

Members of the BNP standing committee, the highest policymaking body of the party, at a meeting on Sunday made the demand, said a press release on Monday.
“There’s an apprehension that the activities of the life-saving vaccine procurement can be hampered due to the incompetence of the Health Ministry. The BNP standing committee thinks people won’t be benefited if a pragmatic plan on the collection, preservation and distribution of the vaccine is not adopted. Instead, there’s a huge scope for corruption in this process,” the media release said.

The meeting said it is not possible for the corruption-riddled Health Ministry and the relevant offices to properly do the huge job relating to the vaccine. “The Armed Forces and other agencies concerned should be given this job as some developed countries have engaged army personnel to do that.”

They urged the government to immediately declare a plan with a detailed outline to ensure strict monitoring and accountability regarding the collection, preservation and distribution of the vaccine.

The BNP standing committee also demanded the government take steps to give the vaccine to people free of cost.

The meeting said the government should take preparations in advance to preserve the vaccine at the right temperature as Bangladesh needs 32 crore doses of the vaccine for its 16 crore people.

Unlike other countries, the BNP policymakers said, the government is not taking prompt steps to have a vaccine and its proper presentation.
They voiced concern that the coronavirus has spread badly across the country due to the government’s failures, indifference and corruption.