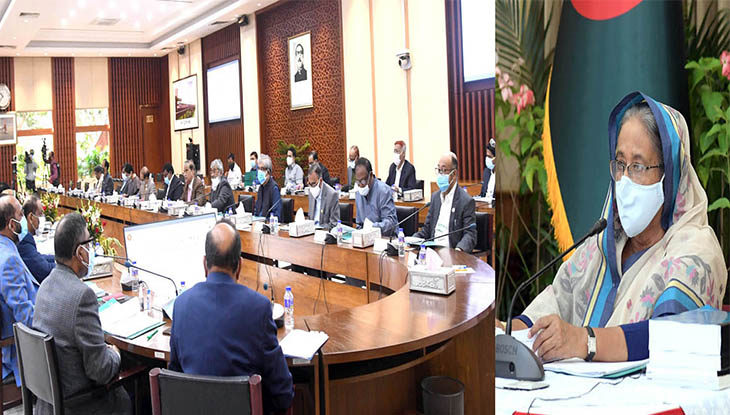 Executive Committee of the National Economic Council (Ecnec) on Tuesday gave approval to the 3rd submarine cable project in the country at a cost of Tk 693 crore.

The approval came from a meeting of ECNEC held at NEC conference room at Sher-e-Bangla Nagar in Dhaka with Prime Minister and Ecnec Chairperson Sheikh Hasina in the chair.
The premier joined the meeting through video conference from her official residence Ganabhaban in the capital.

An amount of Tk392.33 crore will be provided by the government as project cost while the implementing agency BSCCL will pay the remaining Tk300.83 crore on its own.

The Bangladesh Submarine Cable Company has set the target of completing the project work by June 2024.

Once the project is implemented, Bangladesh will be connected with a third submarine cable to meet the rapidly growing demand for internet bandwidth and ensure uninterrupted broadband internet services, according to the proposal placed by the Posts and Telecommunications Division.

2020-12-01
Mr. Admin
Previous: Say NO to laziness and YES to fitness this winter
Next: Travel time from Dhaka to Chattogram only 55 minutes!