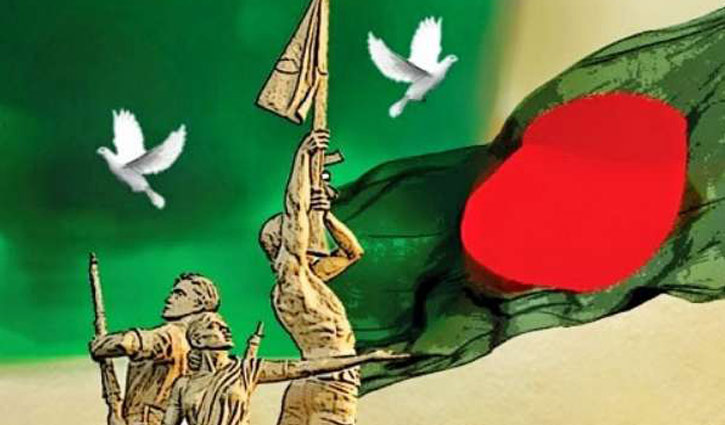 The Month of Victory starts today as the country got independence by defeating Pakistani occupation forces in this month 49 years ago.

On December 16, 1971, Bangladesh became independent  after a nine-month-long Liberation War with Pakistan.

Countrymen fought the war under the leadership of Father of the Nation Bangabandhu Sheikh Mujibur Rahman. Bangabandhu proclaimed the independence to save Bangalees from misrule and exploitation by Pakistani regime.

The government, various political and socio-cultural bodies will observe victory throughout the month.

As part of it, the “Freedom Fighters’ Day” is observed today, the first day of December.

The programme includes placing floral wreaths at the portrait of Bangabandhu at the Bangabandhu Memorial Museum at Dhanmondi in the capital.

Discussions and photo exhibition will take place marking the month.

Teachers, students, and staffers of Dhaka University and other universities, colleges and schools are to arrange different programmes.

On December 14, the nation will observe the Martyred Intellectuals’ Day to commemorate and pay homage to the intellectuals killed by the Pakistani forces and their collaborators in 1971.

The Victory Day will be celebrated on December 16.

On this day in 1971, General AAK Niazi, the commander of Pakistan army, and his 93,000 soldiers surrendered to the allied forces of freedom fighters and Indian army at Ramna Racecourse, now Suhrawardy Udyan in Dhaka.