Travel time from Dhaka to Chattogram only 55 minutes! 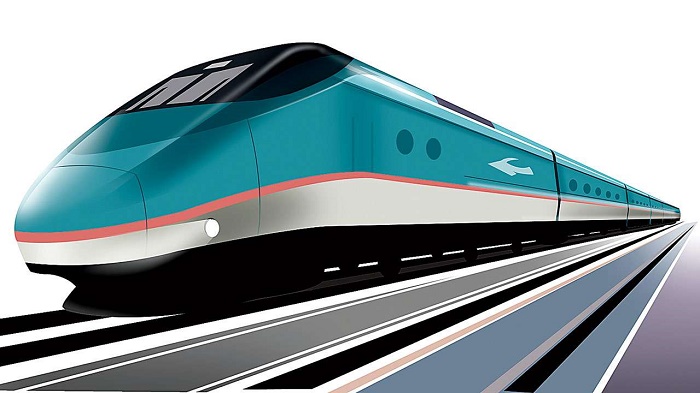 Constuction of speedy bullet rail track between Dhaka and Chattogram is likely to begin as necessary survey on the project has been completed in recent times.

The feasibility study was approved in March 18, 2017 and a relevant deal was signed with the advisory organisation on May 31 in the same year.
People would be able to travel from Dhaka to Chattogram or Chattogram to Dhaka within 55 minutes. As a result, five hours time can be saved.

Media report on Tuesday revealed that the proposed rail line will touch Fatullah of Narayanganj.

Less than one hour will be spent for the journey from Dhaka to Chattogram via Comilla or Laksham, if the installation of high speed rail track is done. Even the rain line is extended to Cox’s Bazar, people can go to beautiful tourist spot in the country without any hassle.