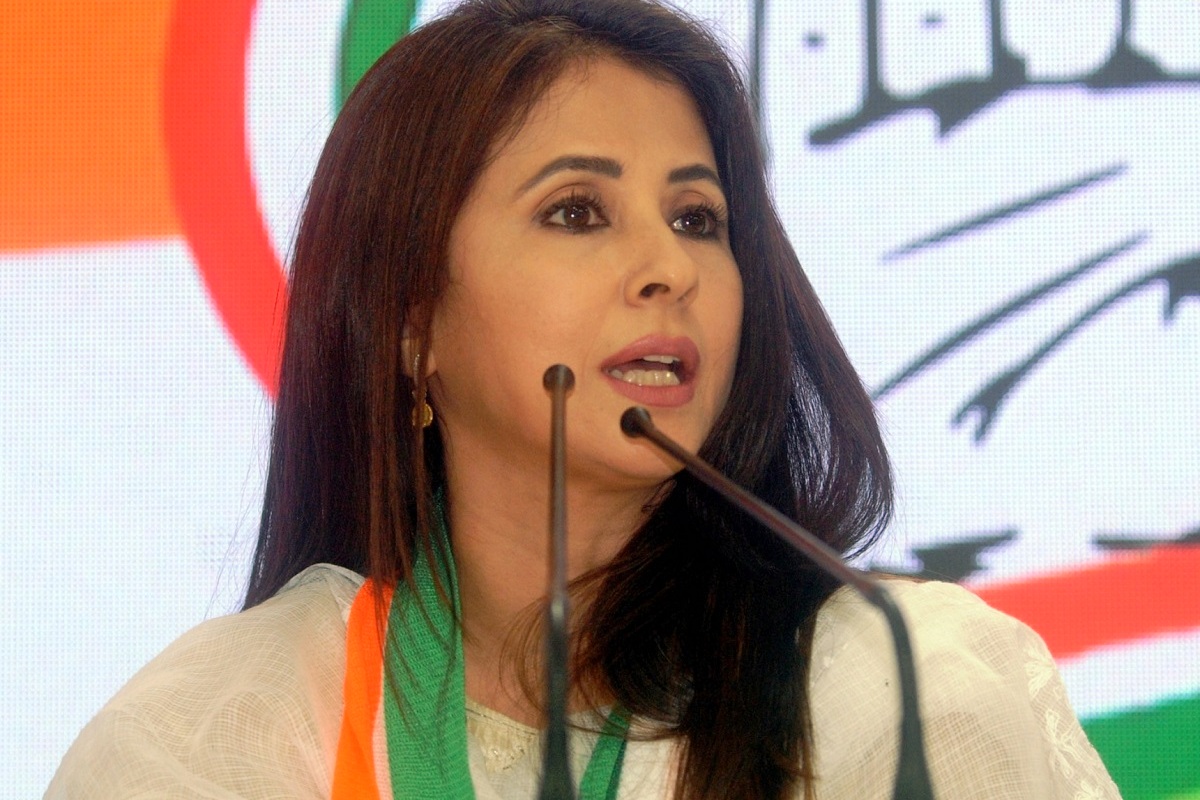 Bollywood actor Urmila Matondkar, who had contested the 2019 Lok Sabha elections as a Congress candidate and quit the party later, will join the Shiv Sena on Tuesday, a party functionary said, PTI reported.

Harshal Pradhan, a close aide of Maharashtra Chief Minister Uddhav Thackeray, on Sunday said that Ms Matondkar will join the party in the chief minister’s presence.
Urmila Matondkar’s name has been forwarded to Maharashtra Governor BS Koshyari by the Shiv Sena for nomination to the Legislative Council from the governor’s quota. The names of 11 others have also been forwarded by the three-party Maha Vikas Aghadi (MVA) government for their nomination from the governor’s quota.

The governor is yet to approve the list of 12 names.

Urmila Matondkar had unsuccessfully contested the 2019 Lok Sabha election from Mumbai North constituency as a Congress candidate. However, she later quit the party over the functioning of Congress’ Mumbai unit.

Recently, she had criticised actor Kangana Ranaut for comparing Mumbai with Pakistan-occupied Kashmir (PoK) and on the nepotism issue.