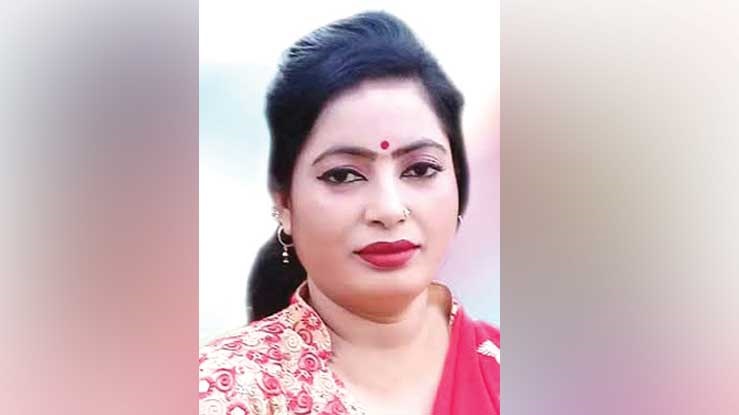 Earlier, on January 11, police arrested another Baul singer Shariat Sarkar from Bhaluka in Mymensingh for making anti-Islamic comment during a concert in Dhamrai of Dhaka on December 24 last.