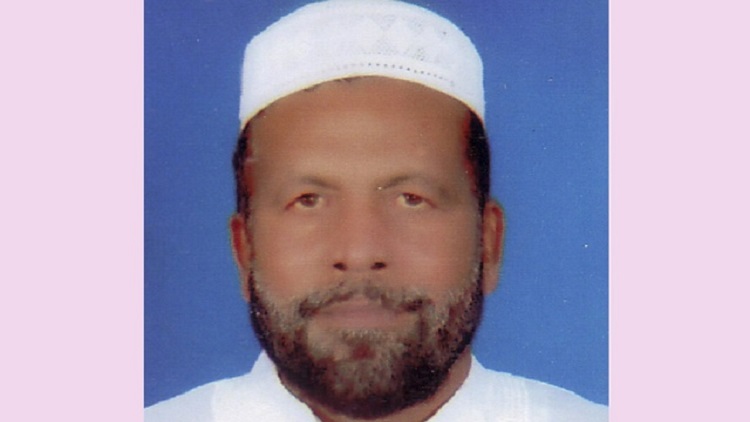 Judge Abu Jafar Md Kamruzzaman of Dhaka Speedy Trial Tribunal-1 handed down the verdict on Wednesday noon.
A person has been acquitted in the case.

Of them, only Shampa, Jahangir and Rafikul Islam are behind bars.

According to prosecution, Atik, a leader of local Awami League unit and former chairman of Konda union under Keraniganj upazila, went missing on December 10, 2013.

His partially burnt body was recovered from beside a hospital in Doleswar area in Keraniganj, the next day.