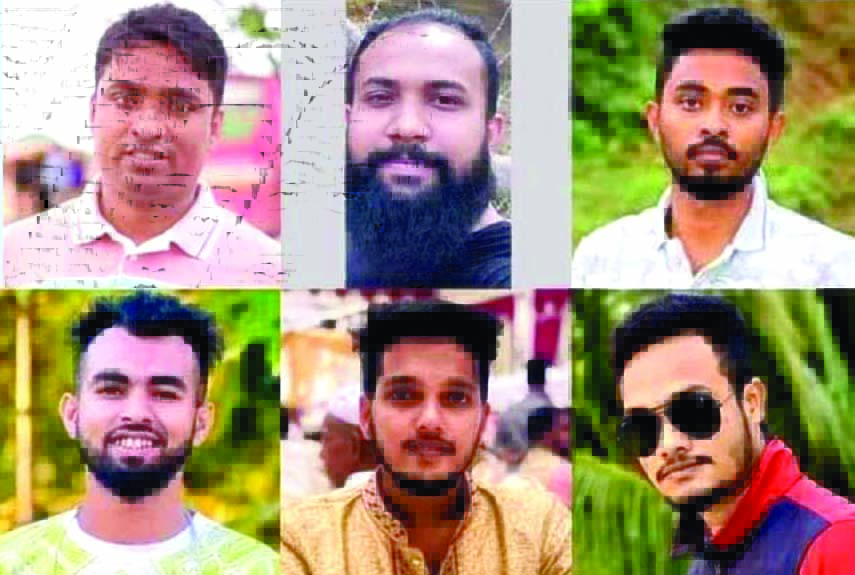 Police on Thursday pressed charges against eight people in a case filed over the gang rape of a woman at Sylhet MC College.

According to the police they found direct involvement of six people in the rape while two others helped the others in the crime.

The other chargesheeted accused are Rabiul Islam Hasan and Mahfuzur Rahman Masum.

On November 30, police received the DNA report of the MC College rape incident and found the involvement of some accused, arrested over the gang rape, in a DNA test.

A group of youths tied up a man and raped his 19-year-old wife at a dormitory of MC College on September 25.

After police rescued the couple, the victim’s husband filed a case with Shahporan Police Station against nine people mentioning the names of six.

A countrywide protest has been carried out triggering the rape incident, forcing the government to take prompt action.

Protesters also took to the streets demanding capital punishment of the rapists.

Law enforcers have arrested eight people in this connection and they are now under police custody.

The High Court on September 30 formed an investigation committee to look into the incident.