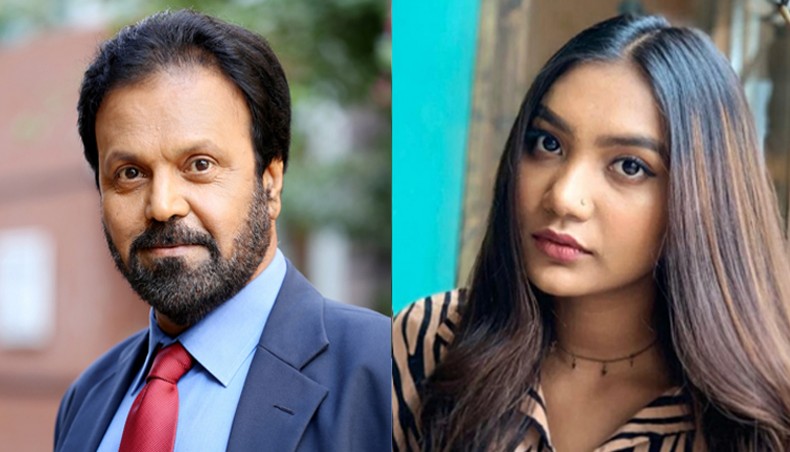 The Ministry of Information announced the recipients of the National Film Awards- 2019, on Thursday. The National Awards recognise the contribution of atristes in Bangladeshi films.

The Lifetime Achievement Awards will be given to eminent film actor Sohel Rana and actress Suchanda for their tremendous contribution to the Bangladeshi film industry.
The award for the Best Film 2019 will be given to “No Dorai” and “Fagun Haway”.

Tariq Anam Khan has been named as the best actor and Sunerah Binte Kamal as best actress.