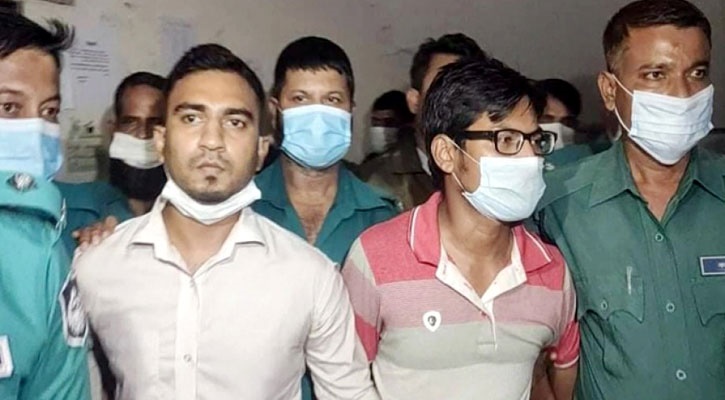 A Dhaka court on Thursday put three leaders of Bangladesh General Students’ Rights Protection Council on a 2-day remand each in a rape case filed by a Dhaka University student.

Meanwhile, the accused were shown arrested by another Dhaka Metropolitan Magistrate Court of Begum Yasmin Ara.