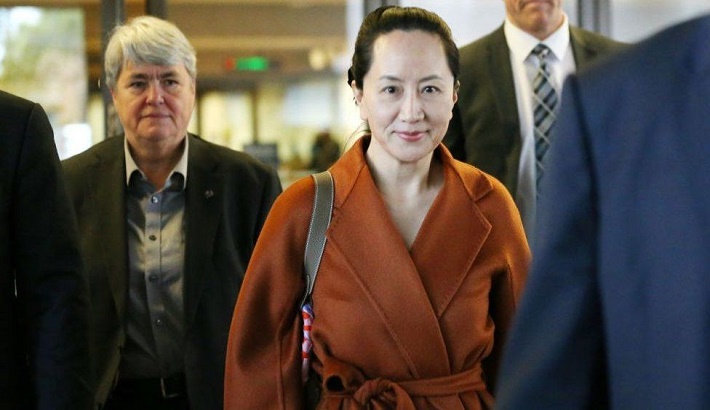 The US Department of Justice is discussing a possible deal with Huawei’s finance chief Meng Wanzhou, according to reports.
The deal would reportedly let Ms Meng return to China from Canada, where she was arrested in 2018.

She would be required to admit wrongdoing in the case, according to the Wall Street Journal, which first reported the possible deal.

Ms Meng faces US charges over alleged violations of sanctions on Iran.

The bank fraud charges are for allegedly misleading HSBC in a way which might lead to it break US sanctions on Iran, BBC reported.