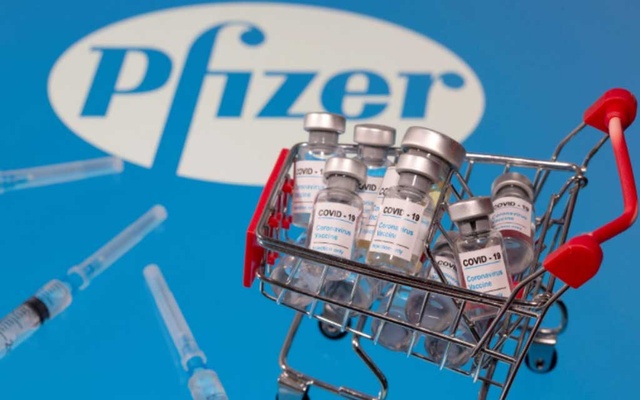 Britain hopes that millions of doses of the Pfizer/BioNTech COVID-19 vaccine will be delivered by the end of the year but the total will depend on how quickly it can be manufactured, Britain’s business minister Alok Sharma said on Friday.

Britain approved Pfizer Inc’s COVID-19 vaccine on Wednesday, jumping ahead of the rest of the world in the race to begin the most crucial mass inoculation programme in history.

Last month Britain said it expected 10 million doses of the shot in 2020, but the government has said the pace of roll-out will be dependence on delivery. It has ordered 40 million doses in all, enough to vaccinate 20 million people.

Sharma said he was confident the first batch of 800,000 doses would be in place to begin roll-out next week, but would not give an exact figure on how much Britain would get before the end of the month.

“We are starting initially with 800,000 and then let’s see where we end up by the end of the year in terms of the numbers that we acquire. That will depend on the manufacturing,” Sharma said on Sky News.

“I hope we will have some millions by the end of this year but of course what we also always said is that the vast majority of this vaccination programme will take place in the new year.”

Britain has used an emergency approval process to jump ahead of the European Union and United States in roll-out plans of the vaccine.

Top U.S. infectious diseases expert Anthony Fauci apologised on Thursday for casting doubt on the rigour of the British regulators who approved it, saying he had faith in the quality of their work.