Teenager knifed to death in Sylhet 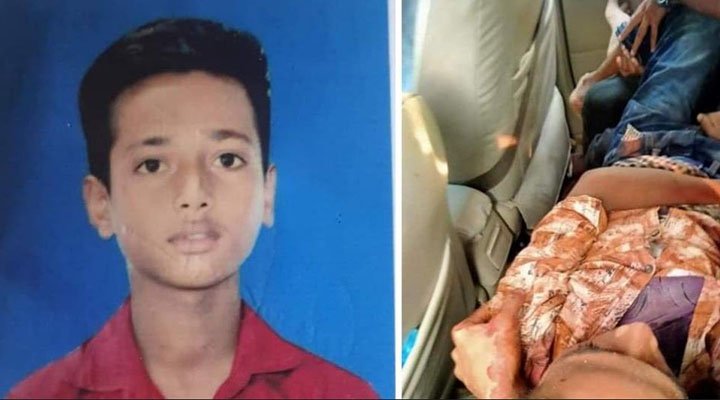 A teenager, who worked as a tourist guide, was knifed to death at Jaflong in Sylhet’s Gowainghat upazila on Sunday.

The deceased was identified as Uzzal Mian, 13, son of Abdus Sattar of Rasulpur village. A sixth-grader at the local Ameer Mian High School, Uzzal worked part-time as tourist guide and photographer.

Assistant Superintendent of Police Md Nazrul Islam of the police’s Gowainghat circle said unidentified persons knifed to Uzzal death in the afternoon when he went zero point area with them to take photograph.

After killing him, the miscreants took away his camera and mobile phone.

Two suspects have been arrested in this connection. They are Ehsan, 22, son of Syed Noor of Dharmapur village in Sunamganj and Khasru Mian, 18, son of Suruj Mian of the villge.

On July 16, another tourist guide was found dead at Jaflong.