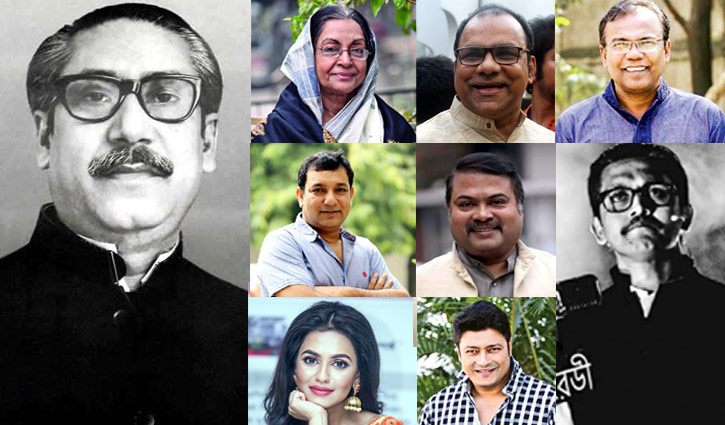 The filming of a biopic on Father of the Nation Bangabandhu Sheikh Mujibur Rahman is set to begin from January 2021, which was previously postponed due to the ongoing COVID-19 pandemic.

The yet to be named Bangladesh-India joint venture, commemorating the birth centenary of Bangabandhu, is set to be directed by noted Indian filmmaker Shyam Benegal.

It was initially scheduled to begin filming in March this year in Bangladesh which was postponed due to COVID-19, the first phase of shooting has been re-scheduled and now all set to begin in January 2021 in Mumbai, India – according to Bangladesh Film Development Corporation (BFDC) Managing Director Nuzhat Yasmin.

Artists who are nominated to play significant characters in the film have already received confirmation texts from the director and preparing to join the first phase of shooting on their respective due dates in Mumbai.

According to a list of the primarily selected cast for the biopic published by BFDC in March this year, the biopic will feature actor Arifin Shuvoo in the title role of Bangabandhu Sheikh Mujibur Rahman.

The screenplay of this joint venture of Bangladesh and India will be written by Atul Tiwari and Shama Zaidi, while Shyam Benegal’s daughter Piya Benegal and Indian art director Nitish Roy is being the costume and art director of the film.

Director and cinematographer Mohammad Hossain Jaimy is the line producer of the Bangladeshi unit and noted director Giasuddin Selim is associated with the film as the dialogue coach.