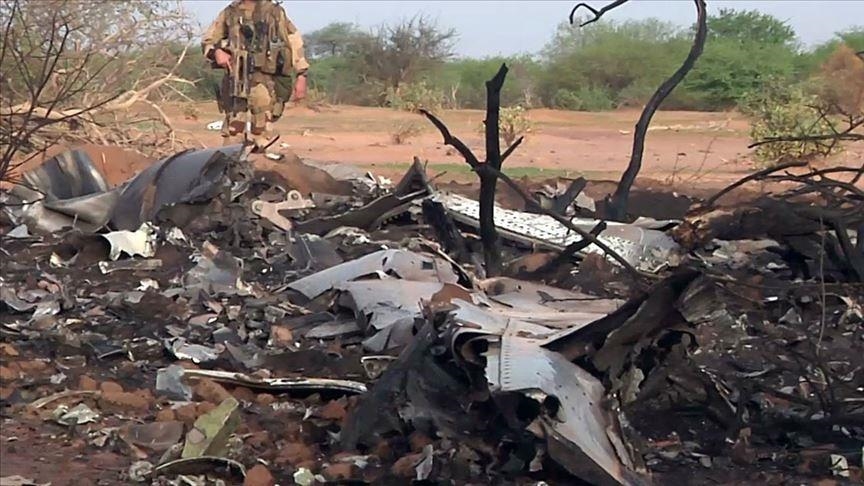 A helicopter has crashed in the French Alps killing five of the six people on board, officials say.

The aircraft, owned by a private company, was carrying out a rescue mission when it went down near the town of Bonvillard in the Savoie area.
The cause of the crash is unclear, but officials say it could have been caused by poor weather.

The alarm was raised by the pilot who managed to escape from the helicopter and was found seriously injured.

The helicopter belongs to Service Aérien Français, a private company that conducts search-and-rescue missions and other air services across France.

In a tweet, French President Emmanuel Macron shared “support from the nation to the families, friend and colleagues of these French heroes”.

What do we know about the crash?

French authorities said the helicopter – a Eurocopter EC135 – was carrying an air rescue crew on a training mission when it fell from an altitude of 1,800 metres (5,900ft).
The surviving pilot raised the alarm at around 19:10 local time (18:10 GMT) after managing to escape from the helicopter.

The crew onboard consisted of two pilots – one in training – along with two winch operators and two mountain rescue workers.

Police union Synergie-Officiers has named Amaury Lagroy de Croutte as one of the victims. Since 2018, Mr de Croutte had led a local mountain unit of the CRS, France’s riot police.

Three helicopters have been sent to the site as part of a rescue team of over 40 people. But the aircraft have been unable to reach the site due to fog. Instead, the pilot was recovered by a group of rescuers who approached on foot.

French Interior Minister Gérald Darmanin has said he will visit the site of the incident on Wednesday.