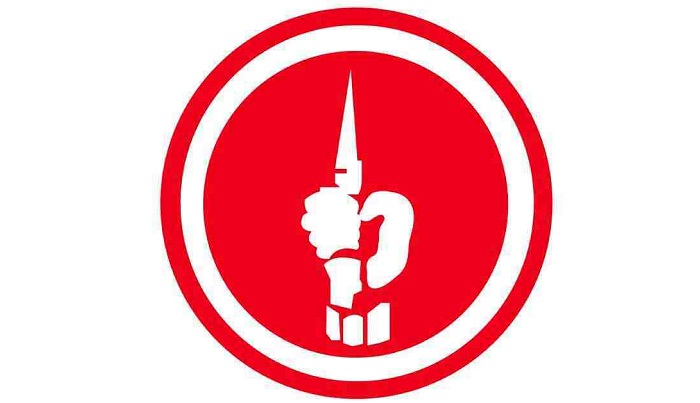 All civilian (Besamorik) Freedom Fighter gazettes issued without approval from the Jatiyo Muktijoddha Council (Jamuka) will be scrutinised on Dec 19.

Jamuka took the decision at its 71st meeting on Dec 3 as part of efforts to publish a list of real Freedom Fighters.
The scrutiny work will take place at the offices of upazila nirbahi officers and deputy commissioners.

The lists to be scrutinised and related information are available on the websites of the Ministry of Liberation War Affairs (www.molwa.gov.bd) and Jamuka (www.jamuka.gov.bd).

If anyone was trained inside Bangladesh, he will have to verify if he participated in any battle with the testimonies of three Indians or his fellow Freedom Fighters included in ‘Mukti Barta’. The scrutiny has to be held in presence of Indian/’Mukti Barta’ listed Freedom fighters.

According to Section 7(Jha) of the Jatiyo Muktijoddha Council Act 2002, the council has been tasked with issuing a list of real Freedom Fighters and make recommendations to the government.