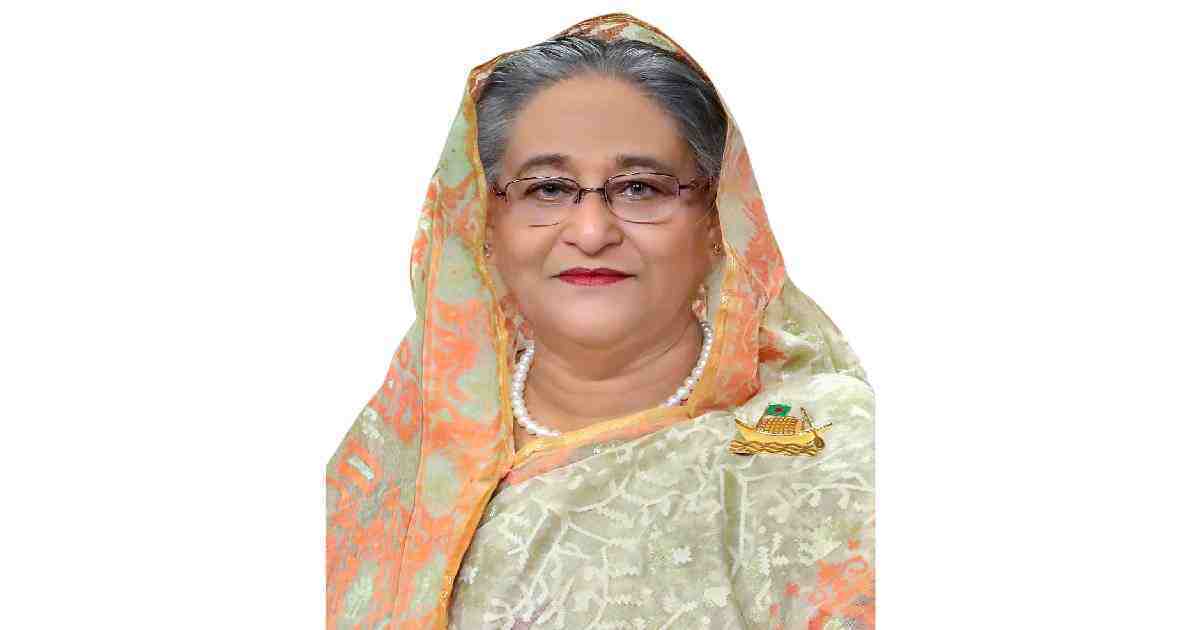 Prime Minister Sheikh Hasina ranked 39th on the list of the world’s 100 most powerful women of 2020 announced by Forbes.

Hasina, the longest-serving prime minister in the history of Bangladesh, is currently serving her fourth term, which is also her third consecutive term, after her party Awami League won 288 of the 300 parliamentary seats, Forbes said.

In the current term, Hasina focuses on issues such as food security and access to education and healthcare, Forbes wrote. “An ongoing struggle of Hasina has been establishing a firm democracy in Bangladesh,” it said.

The list published on Tuesday contains women from 30 countries across four generations, including 10 heads of state, 38 CEOs and five entertainers.

“But where they differ in age, nationality and job description, they are united in the ways they have been using their platforms to address the unique challenges of 2020,” Forbes said.

1 spot for the 10th consecutive year while European Central Bank head Christine Lagarde came second for the second year in a row.

US Vice President-elect Kamala Harris found her place in the list for the first time coming at No. 3 slot.