Ranu Mondal to perform with Rupankar Bagchi on digital concert 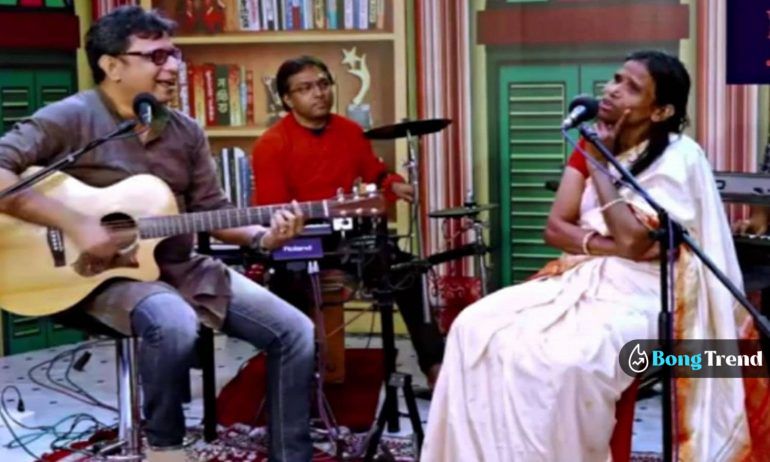 Ranu Mondal, an overnight star with her rendition of a Lata Mangeshkar song on the Ranaghat station in West Bengal last year, is set to perform in an online platform with popular Bengali singer Rupankar Bagchi.

The duo is set to perform on stage together for a digital concert. The concert was shot at Ganghar Studio in Narendrapur on Thursday.
Ranu caught attention of netizens by singing the legendary song of Lata Mangeshkar’s ‘Ek Pear Ka Nagma Hai’. She took her place directly from the station to the recording studio in Mumbai.

Back in November 2019, the singer had recorded three songs with Bollywood composer Himesh Reshammiya but nobody has heard much from her recently.

During the lockdown, it was learned that Ranu Mandal had returned to his old home at the Ranaghat station and was living a normal life there.

But now she is going to sing a song with Rupankar Bagchi in Kolkata for the virtual concert.

Atindra Chakraborty, who helped Ranu Mandal to become a star, said that in the recording for the concert Ranu Mondal sang Lata Mangeshkar’s song.