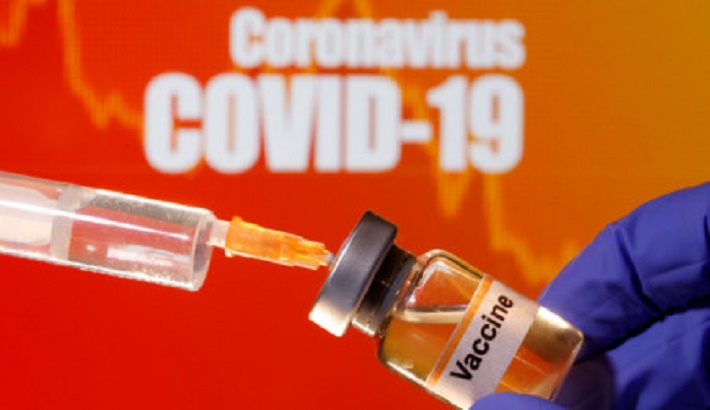 Rich countries are hoarding doses of Covid vaccines and people living in poor countries are set to miss out, a coalition of campaigning bodies warns.
The People’s Vaccine Alliance says nearly 70 lower-income countries will only be able to vaccinate one in 10 people.

This is despite Oxford-AstraZeneca pledging to provide 64% of its doses to people in developing nations.

Steps are being taken to ensure access to vaccines is fair around the globe.

This vaccine commitment, known as Covax, has managed to secure 700 million doses of vaccines to be distributed between the 92 lower-income countries that have signed up.

But even with this plan in place, organisations including Amnesty International, Oxfam and Global Justice Now say there is not enough to go round, and drug companies should share their technology to make sure more doses are produced.

Their analysis found that rich countries have bought enough doses to vaccinate their entire populations three times over if all the vaccines are approved for use.
Canada, for example, has ordered enough vaccines to protect each Canadian five times, it claims, BBC reported.