Ayaz murder: One gets jail till death, 5 others life term 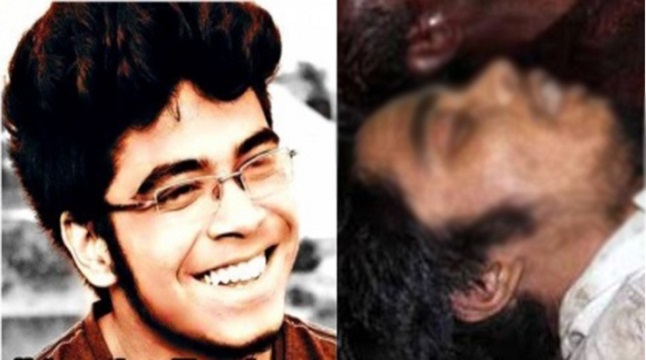 A Dhaka court on Thursday sentenced a youth to jail until death and 5 others to life term for killing schoolboy Md Ayaz Haq.

A student of Government Laboratory School, Ayaz was killed following a dispute over football tournament in 2014.
Dhaka Special Court-5 Judge Iqbal Hossain handed down the verdict this noon in presence of the accused.

Ayaz was killed in a clash between the students of the college’s business studies and science departments over raising funds for a football tournament.

Ayaz’s father Shahidul Haq, a High Court lawyer, filed a case against 10-12 people, naming six including, with the Dhanmondi Police Station in the same day.