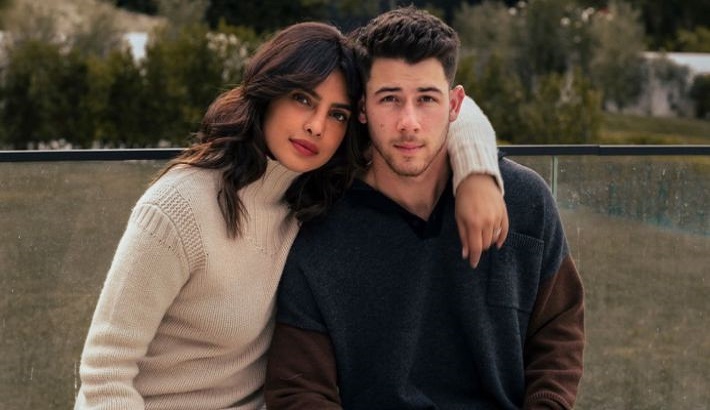 However, it is yet to be confirmed in what capacity Priyanka and Nick will make an appearance at the gala.
The awards ceremony, hosted by singer John Legend this year, recognises people working towards ending extreme poverty.

The award ceremony will stream globally from December 19, IANS.

2020-12-10
Mr. Admin
Previous: Joe Biden’s son Hunter says he is under investigation over taxes
Next: A virtual meeting on Bangladesh jute product exports to India held