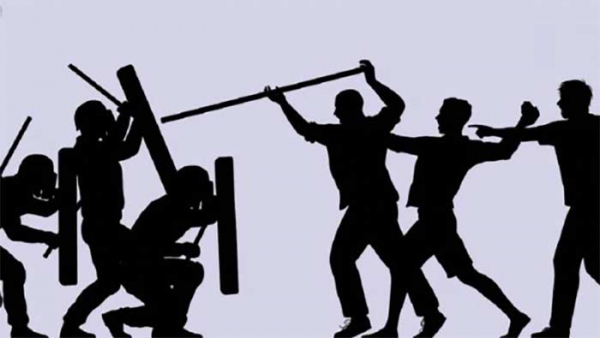 At least thirty people, including women and children, were injured in a clash between two rival groups over a piece of land at Bharpurni village in Lakhai upazila of Habiganj district on Friday morning.

Quoting locals, police said that there had been a long standing dispute between Aziz Mia and Akram Ali of Bharpurni village over possession of a piece of government land ( khas land).
On Friday afternoon, the rival groups locked into clash with local weapons, leaving at least 40 people from both sides injured.

Later, twenty of the injured people were admitted to Sadar Adhunik Hospital in critical condition and the rest were given treatment a local hospital.

Upon receiving the news, the police went to the spot and brought the situation under control.