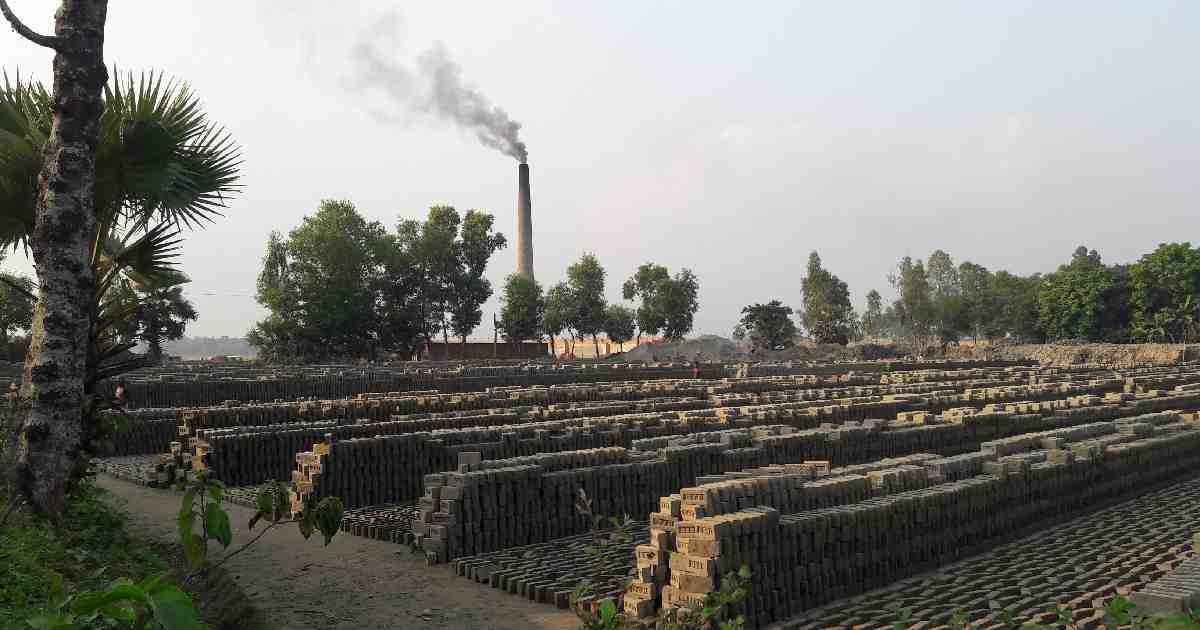 A joint drive by Rab and the Department of Environment (DoE) slapped the fine on Thursday.

A research report by the DoE and the World Bank published in March last year on the sources of air pollution in Bangladesh identified three main sources –brick kilns, fumes of vehicles and dust from construction sites.

“Brick kilns are responsible for 58 percent air pollution in the capital. Plans have been taken to shut [traditional] kilns currently in operation. We’re working to produce eco-friendly bricks,” Environment, Forests and Climate Change Minister Md Shahab Uddin had told that.

He said the government plans to stop burning bricks at kilns by 2025 and use block bricks to construct buildings under government projects.

Kiln owners have already been directed to produce 10 percent block bricks, the minister said, adding that it will be increased to 100 percent over time and the use of block bricks will gradually be made mandatory in private projects, too.

In a series of directives in January, the High Court had asked DoE to shut down illegal brick kilns within two months.

The DoE has been conducting drives against the illegal brick kilns for months now and slapping fines.