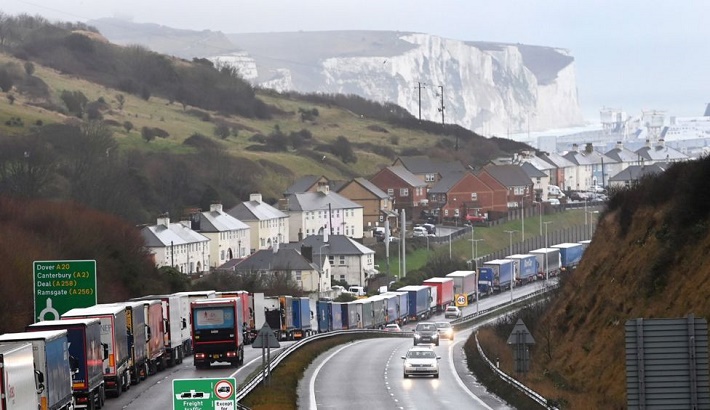 Trade talks between the UK and European Union (EU) are continuing in Brussels with one day to go until a deadline imposed by the two sides.

The leaders of both parties have warned they are unlikely to reach a post-Brexit trade deal by Sunday.
On Friday, Boris Johnson chaired a “stock-take” on the UK’s preparedness for a no-deal scenario.

The Sunday deadline was set by Mr Johnson and European Commission President Ursula von der Leyen after the pair met in Brussels on Wednesday, after months of talks failed to achieve an agreement.

Mr Johnson said the EU needed to make a “big change” over the main sticking points on fishing rights and business competition rules, while Mrs von der Leyen said no deal was the most probable end to “difficult” talks,BBC reported.