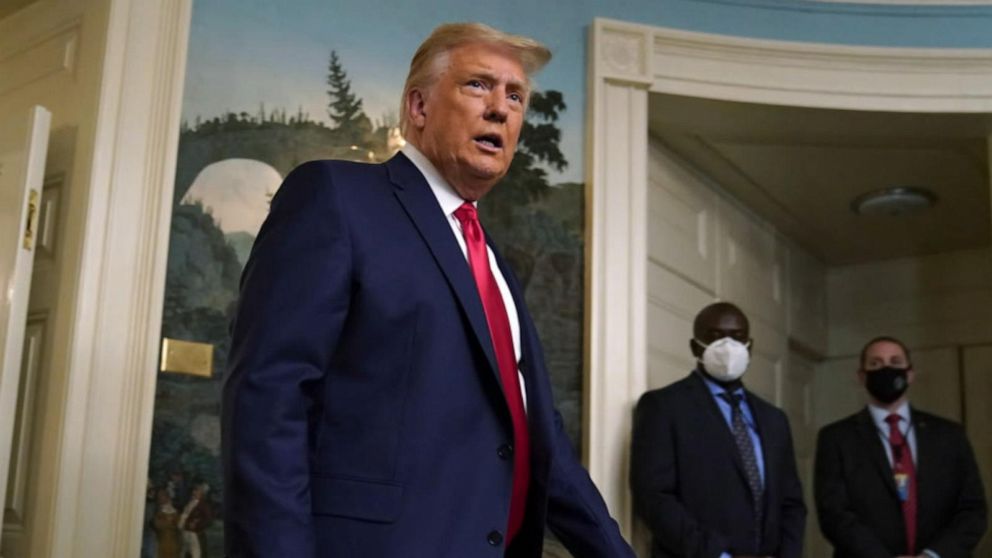 The US Supreme Court on Friday dismissed a bid by Texas to overturn the results of the presidential election, which Republican Donald Trump lost to Democrat Joe Biden, in a fresh setback for the president.

But the Supreme Court, made up of nine justices including three appointed by Trump, said Texas — which voted for the president — “has not demonstrated a judicially cognizable interest in the manner in which another State conducts its elections.”

The court’s decision “is an important reminder that we are a nation of laws, and though some may bend to the desire of a single individual, the courts will not,” tweeted Michigan attorney general Dana Nessel.

Biden spokesman Mike Gwin said the ruling was “no surprise.”

“Dozens of judges, election officials from both parties, and Trump’s own Attorney General have dismissed his baseless attempts to deny that he lost the election,” he said.

The Texas suit had been seen as audacious and barely legally sound, given that no one state has any legal right to interfere in another’s voting processes. Even so, it was backed by 106 Republican lawmakers and 17 state attorneys general.

Texas alleged that the results in the other four states were “unconstitutional” because of their heavy use of “fraud-prone” mail-in votes during the coronavirus pandemic.

It offered no proof of significant fraud, and didn’t challenge the use of mailed ballots in states Trump won.

Trump and his allies have filed dozens of lawsuits in several key states, almost all of which have been thrown out by the courts.

On Tuesday the Supreme Court also refused his bid to overturn his loss in Pennsylvania.

Trump had hoped that the high court, whose bench he has tipped solidly to the right, would intervene in his favor.

In 2000, the Supreme Court halted a recount in Florida, where George W. Bush was only 537 votes ahead of Democrat Al Gore, allowing the Republican to win the election.

Minutes before Friday’s ruling came down Trump released a new TV ad again falsely claiming that the election was stolen, calling it an “outrage” and telling supporters to contact their legislators.

Earlier Friday he urged the Supreme Court to show “great Wisdom and Courage” in a tweet that claimed that the “American People” needed the Texas lawsuit to win.

He also retweeted a conspiracy theory about voter fraud declaring that “Joe Biden will not set foot in that White House.”

The lawsuit came as all 50 states plus Washington, DC have formally certified their vote tallies, opening the way to convene the Electoral College.

There is no doubt that Biden won the presidency, with state-by-state wins giving him 306 electoral votes to Trump’s 232.

The Democrat snagged 51.3 percent of the ballots compared to Trump’s 46.9 percent, a seven million vote margin.

The Electoral College is set to affirm Biden’s win on December 14, and he will be sworn in on January 20.