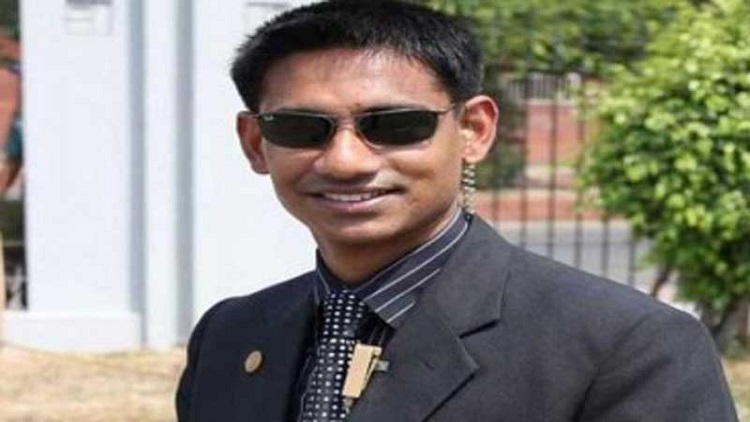 Senior ASP Mohammad Khairul Islam, investigation officer of the case, submitted the chargesheet before Judge Tamanna Farah of Cox’s Bazar Senior Judicial Magistrate Court-4 through the court inspector at 10:10am.
After a brief hearing, the court accepted the charge sheet.

RAB has found evidence of the involvement of 15 people in the murder. Of them, 14 are currently in jail.

Retired major Sinha was killed in police firing at Shamlapur police check-post at Teknaf’s Baharchhara union, on Cox’s Bazar Marine Drive, on the night of 31 July this year.