Ten get death, 5 others life term in Amjad chairman murder case in Chattogram 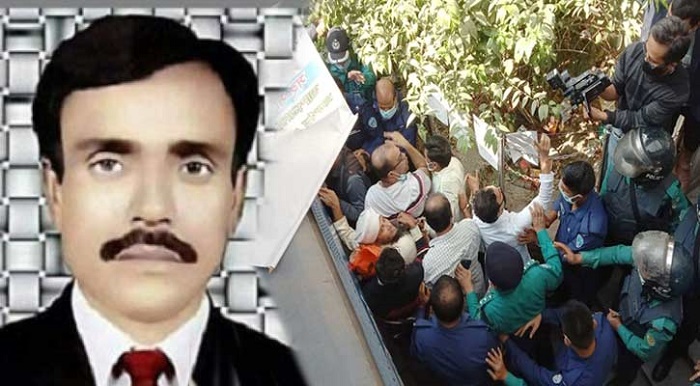 Ten people have been sentenced to death and 5 others to life term imprisonment in a case filed for killing a chairman in Satkania upazila of Chattogram in 1999.

Judge AKM Mozammel Haque of the Chittagong Divisional Speedy Trial Tribunal handed down the verdict on Sunday noon.
The court however acquitted four other accused as the allegation brought against them could not be proved.

According to the case statement, Sonakania Union Parishad Chairman Amjad Hossain was shot dead by convicts in front of the Satkania Mirzarkhil Darbar Sharif on October 3, 1999.

Police filed the chargesheet on 22 December in 2000.