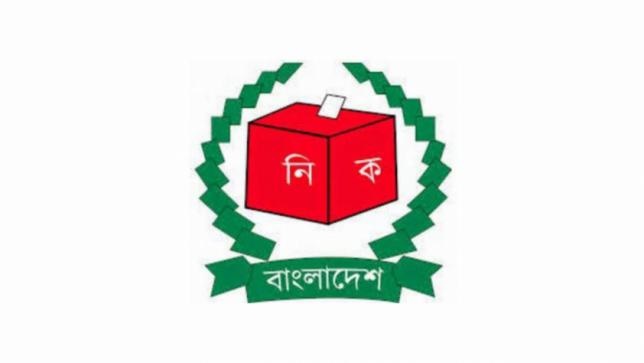 The third phase elections to 64 municipalities of different districts will be held on January 30 as per the schedule announced by the Election Commission (EC) on Monday.

The deadline for the submission of nomination papers is December 31, while the date for scrutiny of nomination papers is January 3 and the last date for the withdrawal of candidature is January 30, said EC Joint Secretary (Public Relations) SM Asaduzzaman.
The 64 municipalities include Ulipur in Kurigram district, Jaldhaka in Nilphamari, Gobindaganj in Gaibandha, Hakimpur in Dinajpur, Rohanpur in Chapainawabganj, Mundumala and Keshorhat in Rajshahi, Shibganj, Nandigram, Dhanut, Gabtoli and Kahalu in Bogura, Naogaon and Dhamoirhat in Naogaon, Singra in Natore and Pabna.

The rest municipalities are Golapganj and Jakiganj in Sylhet, Moulvibazar, Hajiganj in Chandpur, Barua, Chauddagram and Laksam in Cumilla, Feni, Hatia and Chowmuhani in Noakhali and Ramganj in Lakhmipur.

2020-12-14
Mr. Admin
Previous: Airlines flights to face suspension for carrying Covid carriers
Next: First vaccine given in US as roll-out begins