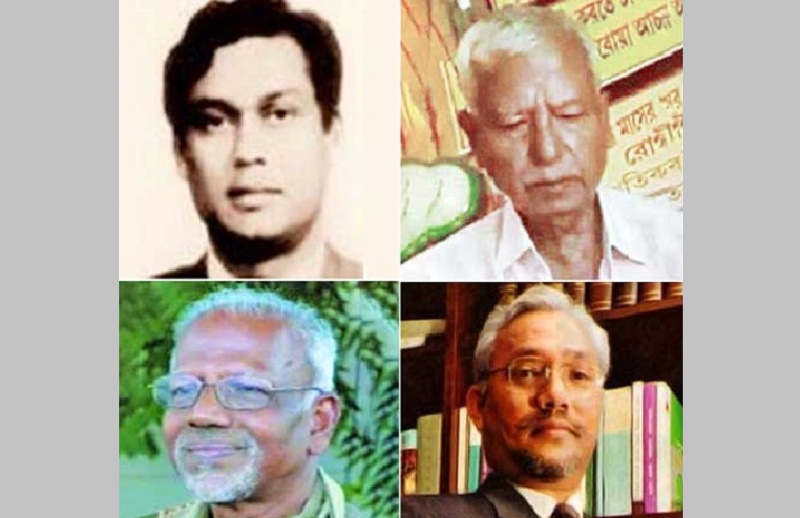 The High Court (HC) has revoked the freedom fighter gallantry awards of four of the absconding killers of the Father of the Nation Bangabandhu Sheikh Mujibur Rahman.

The court also issued a rule asking the authorities concerned of the government to explain why their inaction in cancelling their freedom fighter titles should not be declared illegal.