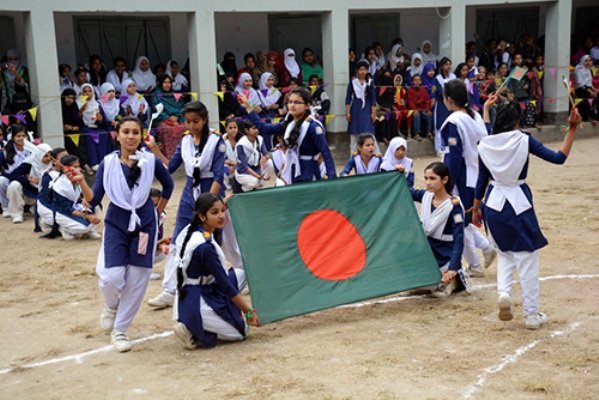 The online application process for admissions to the 683 government schools began on Tuesday.

The candidates from preprimary to Class IX will be able to apply for admission from December 15 and the last date of submitting forms is December 27, according to a circular issued on Sunday.
The schools will publish the list of the final candidates on December 30, it said.

The date and the process of admission will be informed later, it stated.

A student can submit three applications each of which will cost Tk 110 and can choose 15 schools from three clusters.

There will be 10 per cent quota for admitting students of government primary schools to Class VI, said the circular.

However, non-government schools and kindergartens will hold online lotteries as per their schedules. They are allowed to sell an application form at the cost of up to Tk 150.