Covid-19 vaccines for all: An ‘acid test’ for global leaders 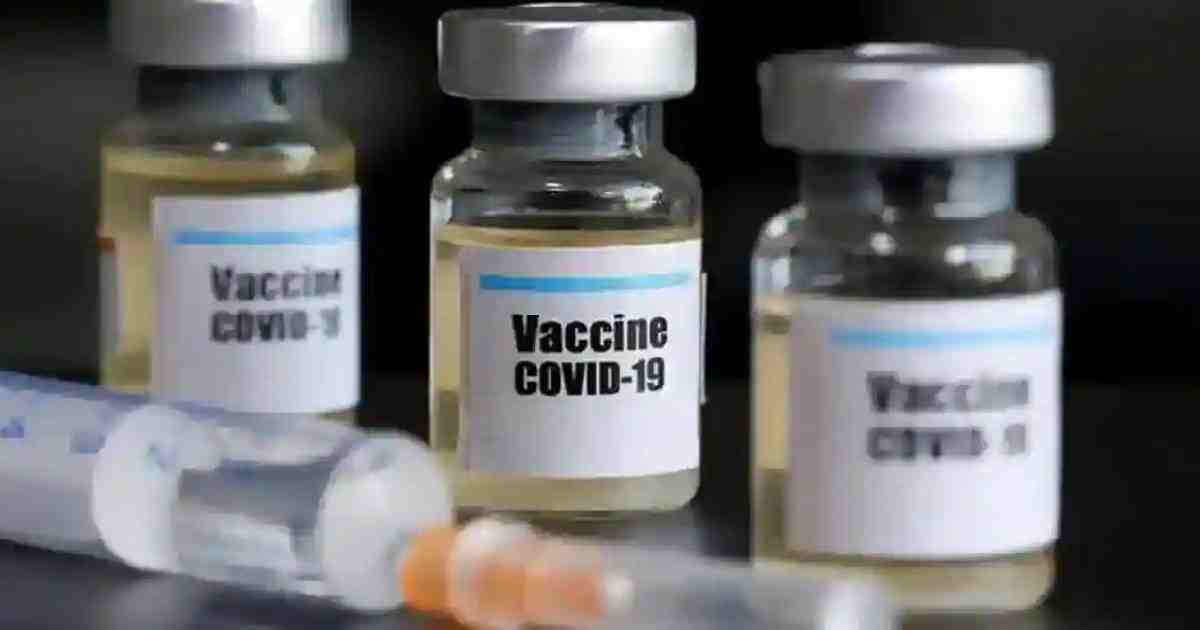 UN Economic and Social Council (Ecosoc) President Munir Akram Wednesday said this to the media while highlighting the importance of global cooperation and solidarity in tackling the disease.

Vaccines must be viewed as “global public good” and be accessible to everyone, everywhere, Munir Akram said.

He highlighted the groundbreaking international collaboration working to achieve this goal, known as the COVAX facility.

Munir, who is also Pakistan’s ambassador to the UN, said: “It ultimately is a question of political will whether the entire global population will receive vaccines.”

“This will be an ‘acid test,’ and certainly we as developing countries, as international actors here at the UN, must press for this equity,” the Ecosoc president said.

Ecosoc is one of the six main organs of the UN and promotes peace through international economic cooperation.

The Ecosoc president detailed how the pandemic is having deep impacts globally, but especially in the world’s poorest countries, meaning the international community must fight both the virus and its consequences.

Munir said this calls for an emergency response to mobilise financing for poorer nations, and to support the COVAX and the UN Secretary-General Antonio Guterres’ Global Humanitarian Response Plan, both of which are facing significant funding shortfalls.

“Another important aspect of structural change is the need for investment in sustainable infrastructure,” Munir said.

He also proposed the creation of a public-private partnership to accelerate investment in sustainable infrastructure in developing countries.

The facility would also use the UN’s Resident Coordinator system: a vast network of agencies working on development issues in more than 130 nations worldwide.

“They are excellent instruments to be able to identify the possible infrastructure projects, to help the developing countries build the capacity to formulate good pre-feasibility and feasibility studies for those projects, and the facility would be designed to find the right partners for those projects in the investment world,” Munir said.

‘Build back better’ with science

The rapid development of Covid-19 vaccines has shown how science, technology and innovation can be harnessed towards a common goal, and also applied in global efforts to achieve a sustainable future for all people, he continued.

However, the Ecosoc president observed that developing countries have often been blocked from accessing breakthrough technologies due to intellectual property issues.

“We need to see how to align the intellectual property regime with the Sustainable Development Goals (SDGs),” he said.

Munir also said Ecosoc will convene several forums next year where countries are hoped to make “ambitious decisions” to respond to the fallout from the pandemic and to address climate change and achieving the SDG targets.

The meetings will include a Financing for Development Forum in April, with the Science, Technology and Innovation Forum taking place the following month, culminating with the annual High-Level Political Forum in July.